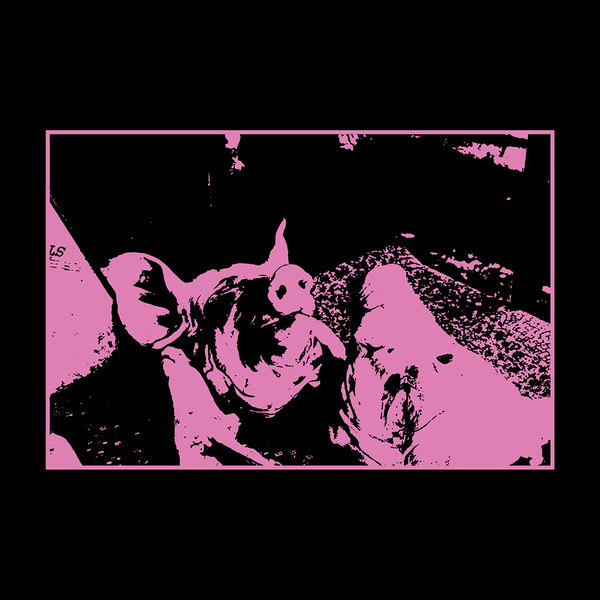 Expanding upon a melange of music that lurked the dim corners of the 80's underground characterized with industrialized repetition, singular vision and acute impact (SWANS, KILLING JOKE, BRAINBOMBS), CHARITY SAINTS of Finland- debut victoriously.
Entrancing, restrained guitar phrases (subtly seasoned for unease) synced to cold, concrete drumming- the singing is masculine, melodic and menacing- complementing the somber and elegant depiction of this EP. 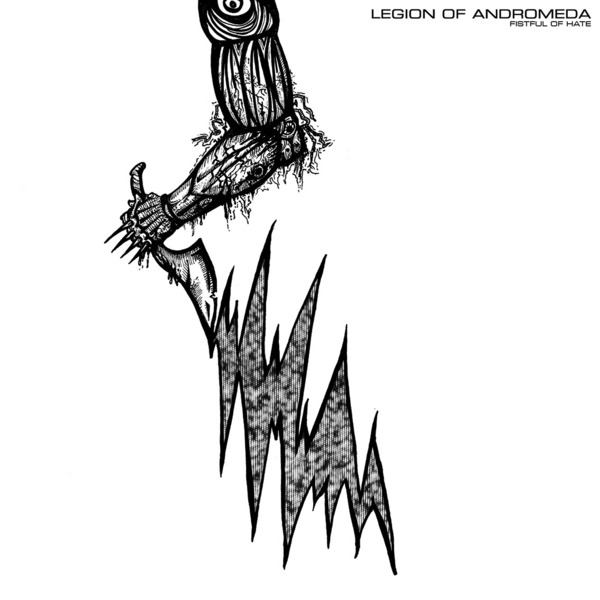 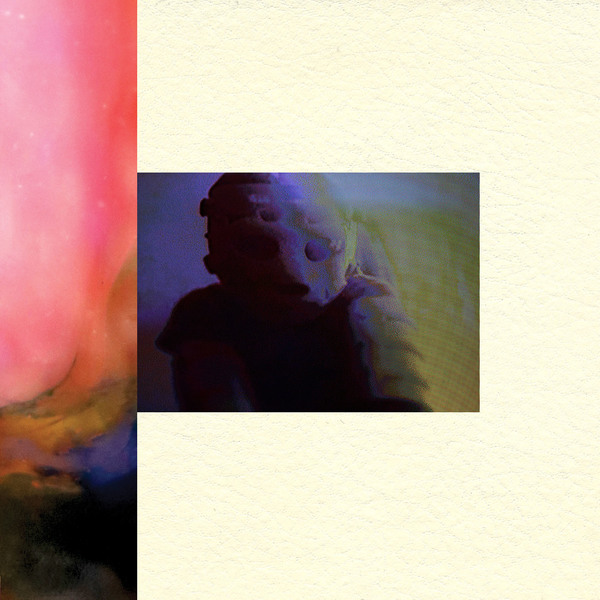 To hardcore collectors seeking the unusual: of dehumanization and obscured ecstasies through industrialized metal.
TRANSHUNTER is suitable for netherworldly war and from Macedonia. 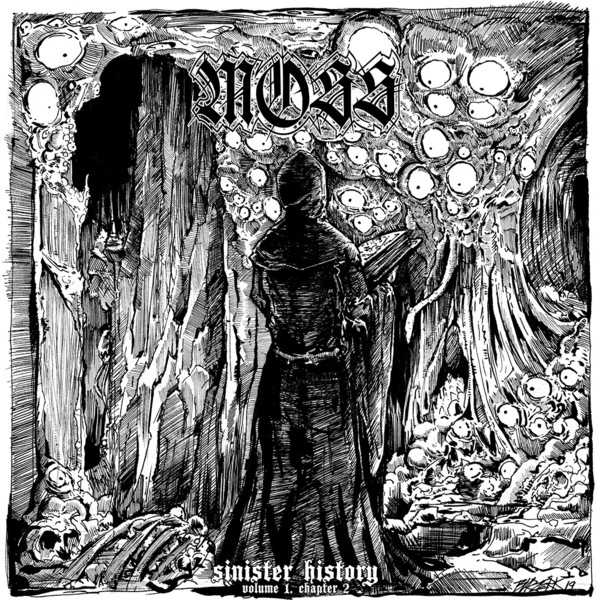 Onward in the cave! The second chapter of exposing necrolatrian relics is here...
Stretching the extreme attributes of doom, MOSS has disclosed some of the most oppressive, demoralizing and ghastly music. 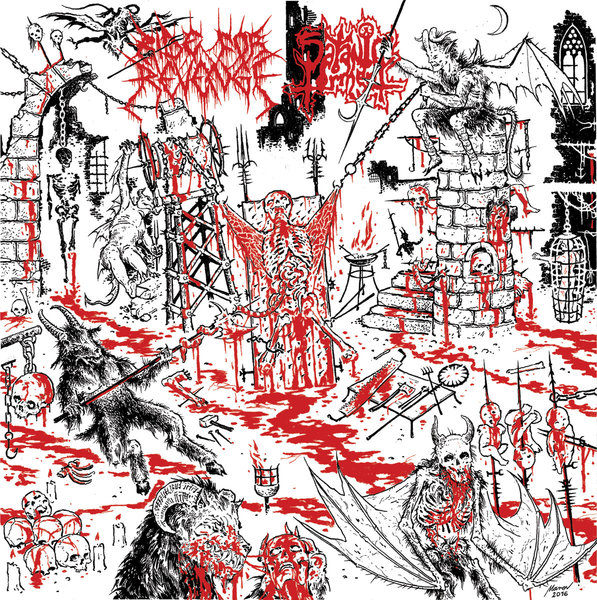 Under the banner of molestification (the Finnish way), the forces of RIDE FOR REVENGE and SATANIC TORMENT have united to affirm the power of metal.
It is cruel and spiteful; primitive and deadly- urgh!!! 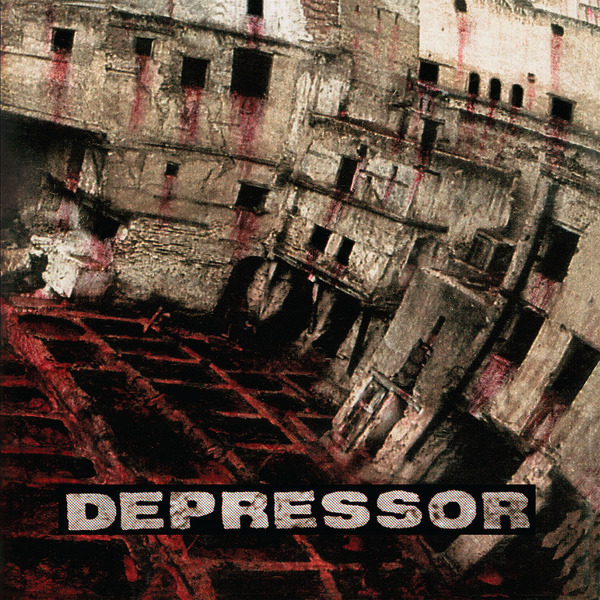 "During its highest achievements, Depressor repurpose Sabbath scrap into moments of meaning for those staring further down an arc of decline that their descendant riff patterns prophesied rather than perceived. Adept, effective and simplistic motifs are both well considered and carefully placed to give each note a weight of significance that paints a flurry of images which are given definition by nuanced industrial outlines. The rhythms operate in two essential modes: a flurry of electronic inheritance that strides closes next to dance music and the painful pulsing of automated impoverishment. Naturally, the former are used to drive the chase down the fracturing highways and crumbling infrastructure left in malign neglect while the latter pulses with the maddening violence of mechanical motion as it echoes across a sprawl of slowly crumbling skyscrapers. The human voice, worn from chord roughing debris, recalls Justin Broderick as readily as it reminds of UK crusters Doom to give indignant sermons that are annotated with misanthropic anguish." 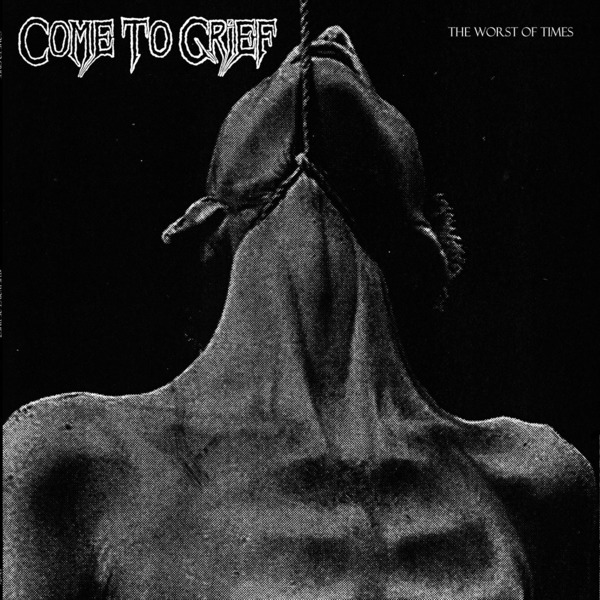 COME TO GRIEF represents the epitome of sludge in all it's subterennean splendor.
Hand-of-doom sculpted filth that oozes with terminal disgust of life- depression and madness being the only companions delivering you to the Master.
The line-up is Terry Savastano (GRIEF, DISRUPT)- guitar and backing vocals, Chuck Conlon (GRIEF)- drums, Justin Christian (MORGION)- bass, and Jonathan Hebert- vocals and guitar. 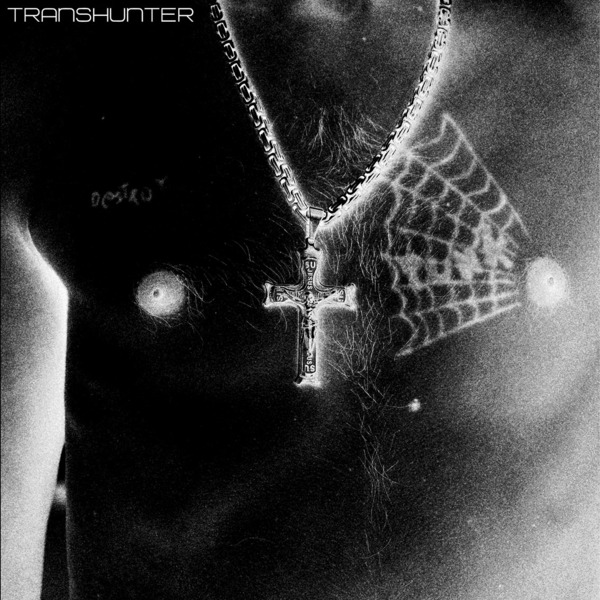 A valorous automatic bridging of distant inhuman conditions and forging them in an alchemic weapon of salvation, for some.
(ABRUPTUM. BEHERIT. COIL. DEAD CAN DANCE... HELLHAMMER... SPK) 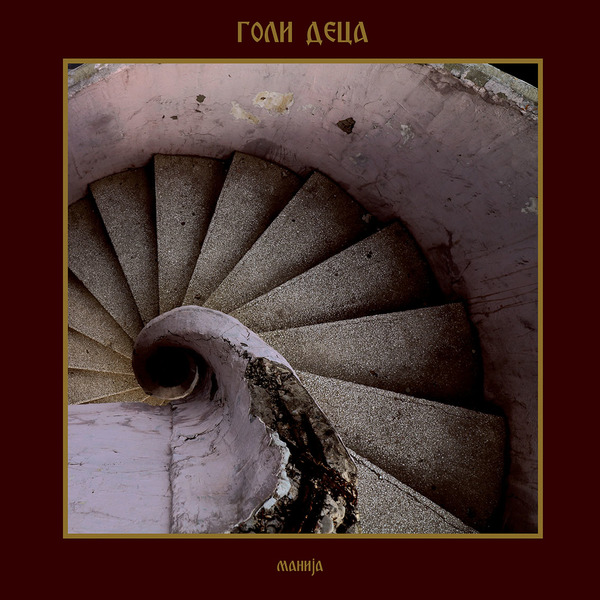 Articulating the notion of brutalism through motions of regal repetition- the goal is to break through and survive by all means necessary. Hyper-real music for the body and mind.
6 songs that evoke the authority of early/mid SWANS and Macedonian 80's dark wave of PADOT NA VIZANTIJA and MIZAR- yet still belonging in the present. 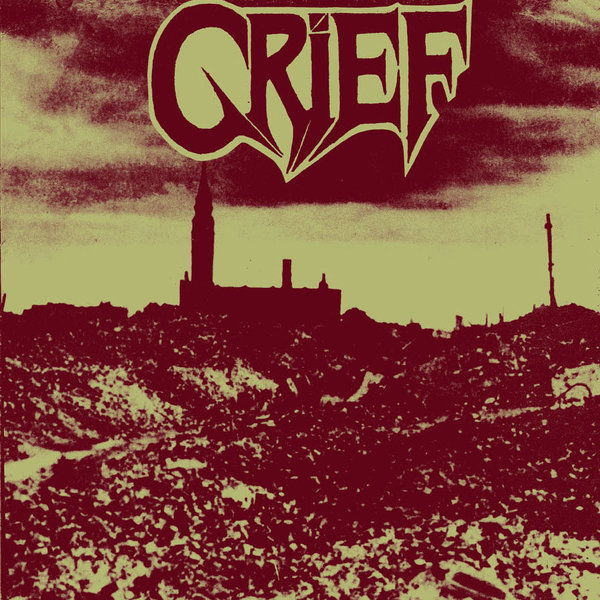 Slow, utterly depressing and mysanthropic doom- the record that started it all. 4 songs twisting the style of SABBATH and VITUS further down the spiral of physical and mental decay- a testament of the human downfall.
Remastered for vinyl by Jack Control at ENORMOUS DOOR MASTERING and pressed on 45 rpm 12" for maximum results. 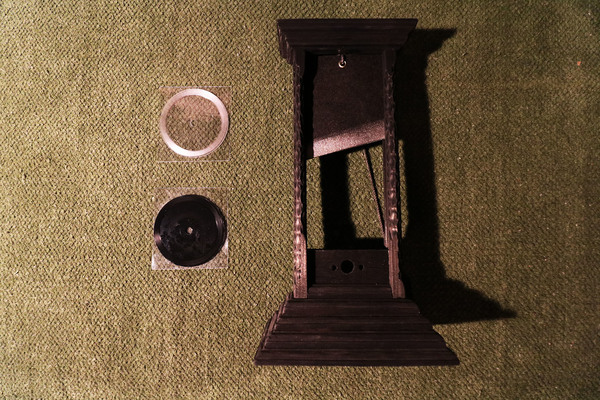 Japan noisecore- the old WORLD is dead, this is NEW WORLD! A systematic sensory intrusion in 7 movements: 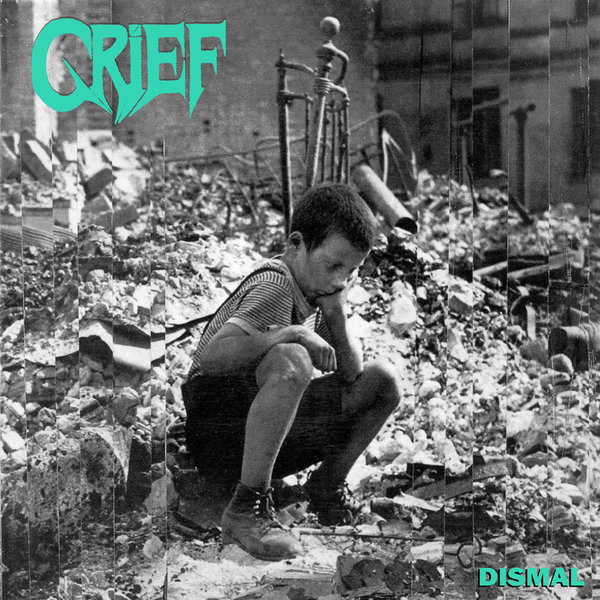 Pure filth fueled by misanthropy and inner segregation has been immortalized on GRIEF's "dismal", a record recognized as a benchmark in extreme music. HEAVY riffs and damaged, painful shrieks spew thoughts of alienation and self-hatred; primitive drums and bass complement the despondent ambiance.
Truly a genre-defining release, available for the first time since it's original release in 1992. Featuring the original artwork, remastered for both vinyl and CD by Jack Control at ENORMOUS DOOR MASTERING and pressed on 45 rpm 12" for maximum results.
CD includes 2 bonus tracks originally appearing on the split 7" with DYSTOPIA