Too late for the death metal party?

"Allow me to set the picture for you... the year was 1987.
My morning school bus ride consisted of mostly the tapes RxIxB, SxBxGx, "under the sign...", "the eyes of horror" & "coroner's office" in my Walkman.
In "home room" I sat next to Steve Johnston... an "honor's class" student who was amused by my obsession with the aforementioned extreme music.
Our school would have events where they would allow the class to vote for the songs that would be played at said events. I would always write in "armies of the dead" or "angel of death". Steve would ask me what he should write in. I would suggest "zombie ritual", "no will to live" or something of that nature. He used my suggestions with glee.
One day Steve said he wrote lyrics for my imaginary band I called SOAPY FISH. I thought of the name, as a bag boy at my neighborhood grocery store. All the bag boys were under constant scrutiny to not bag seafood with cleaning products. Thus, was born, my imaginary band's name.
What made the whole scenario endearing to me was not Steve's love of extreme music. He didn't love it. Steve's 2 favorite bands were RUSH & MARILLION. What made the whole thing endearing was his enjoyment of MY love of extreme music. In fact, I remember him telling me NOT to tell anyone he penned the lyrics to "flaming Christmas tree" for fear of fingers wagging from classmates & teachers alike.
Fast-forward to 1992... I met Jeff Shirilla in college. FINALLY someone who shared my obsession for dXm!! We quickly recorded to 4-track, as a duo (under the moniker SIX SIX SIX), "flaming Christmas tree". We dreamed of MORRISOUND &/or SUNLIGHT STUDIO. Of a record deal with EARACHE or R/C.
Now, more than THREE DECADES later, my longest-running idea-made-tangible (SLOTH) has recorded "flaming Christmas tree" at MORRISOUND RECORDING. Maybe we'll record "I bowl for satan" at SUNLIGHT." - Dom K. 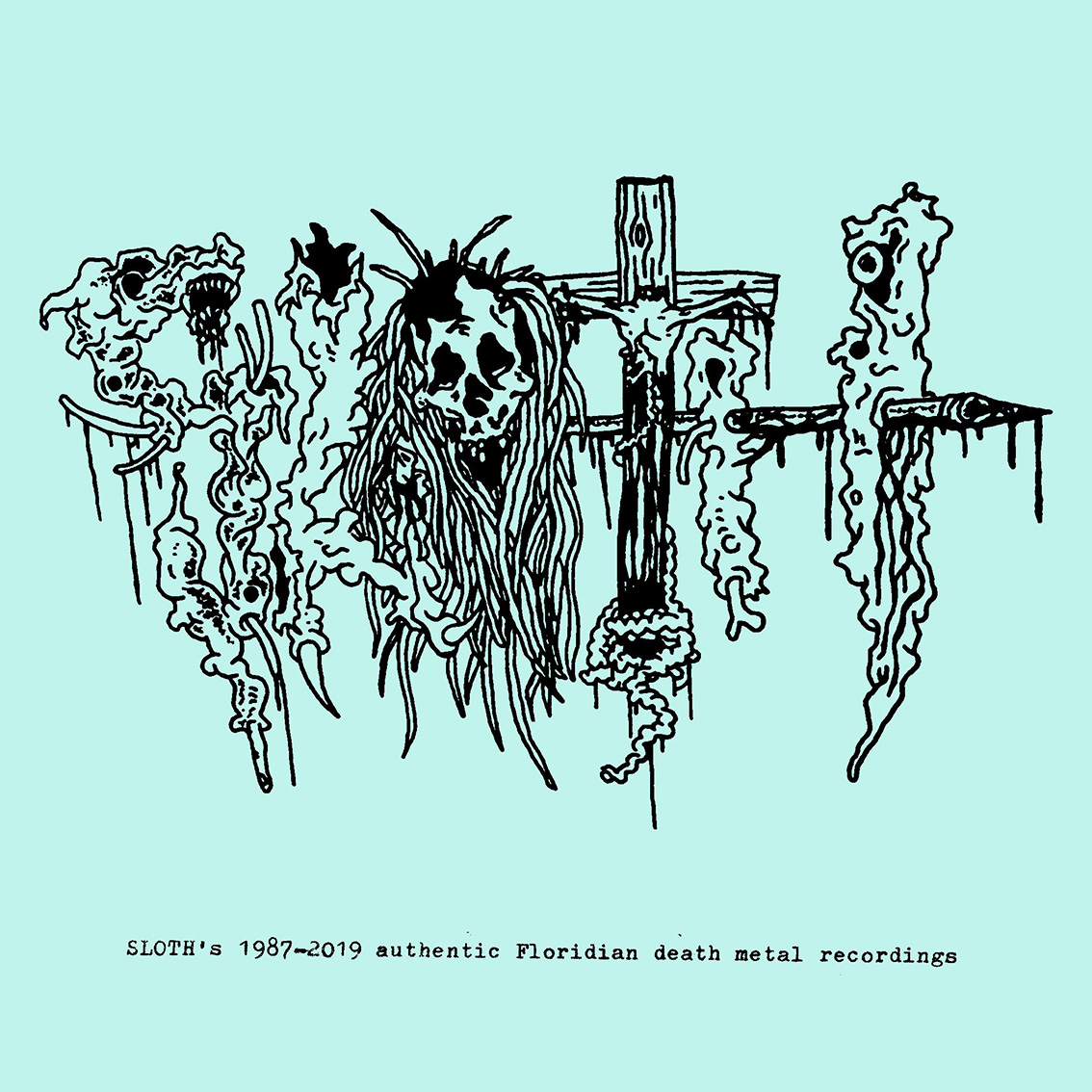 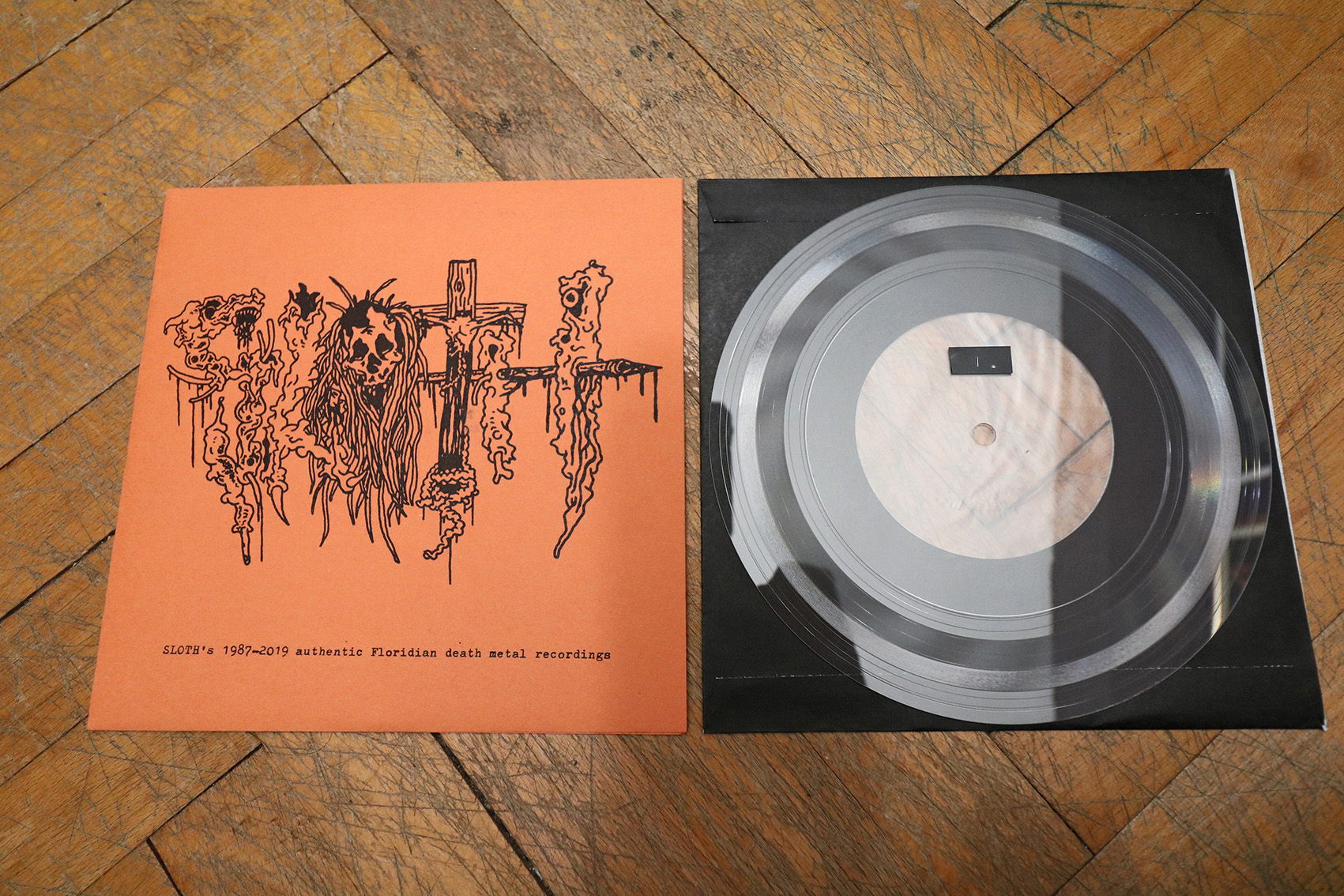 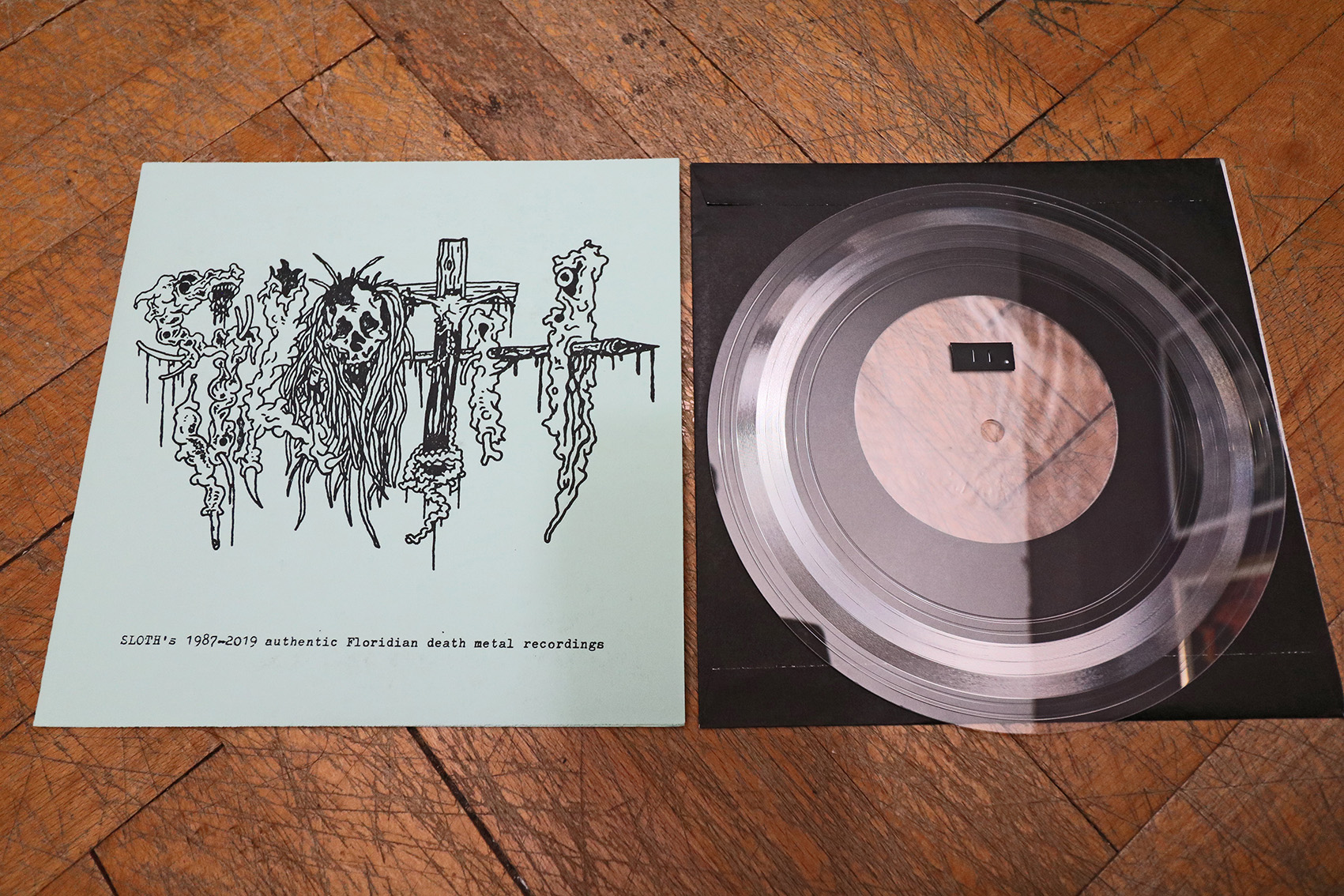 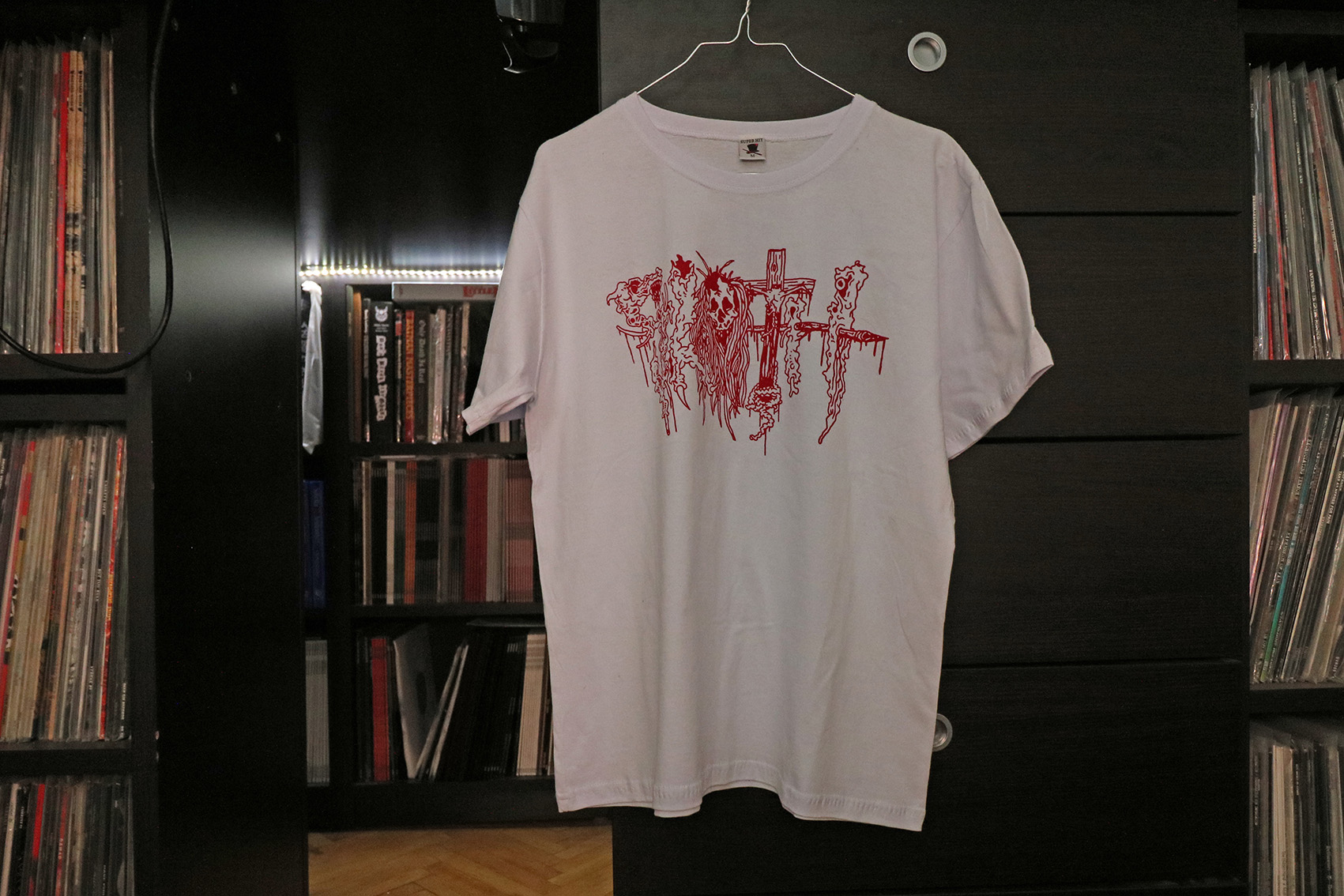