So you are into the sounds of punk. 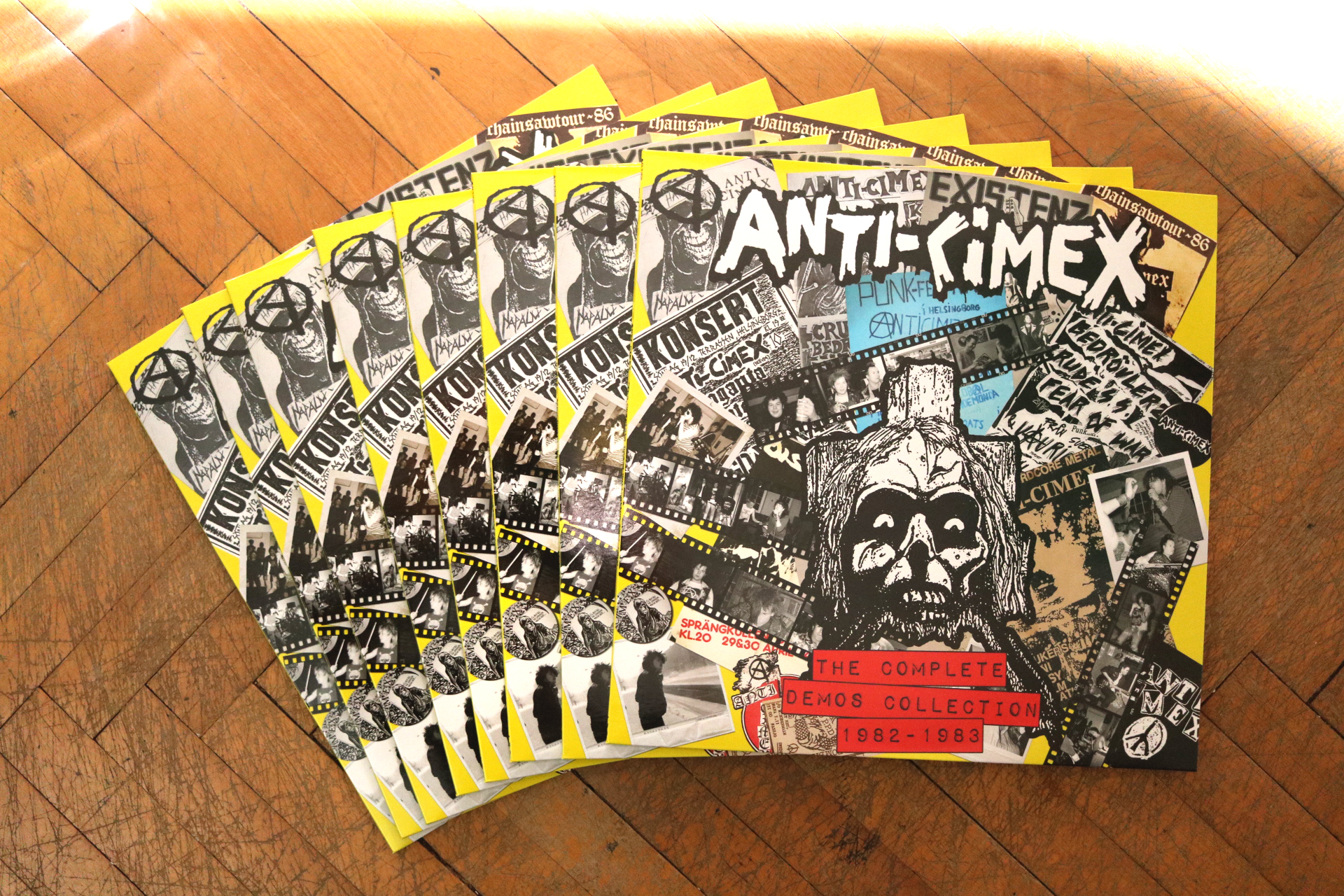 A total of 29 tracks that originally appeared on "K.A.A.S January 1982", "K.A.A.S April 1982", "En Produkt Av Dagens Skitsamhälle" tapes plus the studio session right before the "Raped Ass" 7" EP and the discarded recordings for the full length that never saw the light and eventually became the "Victims Of A Bomb Raid" 7" EP