Once in a while, certain records seem to belong to a different place altogether and the music to have been concocted by strange entities whose intentions escape the grasp of the uninitiated. The power of suggestion is even greater when conceptual and editorial decisions take music that is already weird to uncharted levels of obfuscation. Such is the case with Sunt Lacrymae Rerum, an album that is equally elusive and provocative.
Taking Funeral Doom and devoiding it of emotional predicaments, formal sumptuosity, or even the weight of massive amplification, could very well leave it resembling an empty carcass or a hollow tree trunk. Nevertheless, when the fruitful soil reclaims its due, colonies of fungi, bacteria and earthworms still feed on and breed life from whatever is laid to waste. By harboring decomposition, Bacterium created the most propitious environment for nature's silent savagery, allowing the wild and fortuitous to reign and shape their output. This becomes even more apparent when the synths or the guitar effects employed, drape and gurgle over the corroded body of sound, spawning the uncanny traits that sets Bacterium apart. Out of this growth, through the shadowy ferns, the vocals and harmonic progressions emerge as a morose entity, one that like a windstorm restlessly murmurs and wails, drawing you in from a distance to suddenly become depleted, leaving the underlying intrumentation exposed in its austerity.
The artwork authored by @drollmeadow is as mysterious as the music, illustrating grainy silhouettes of wizards and spectral land-beings that inhabit the grim natural world of Bacterium.
Sunt Lacrymae Rerum is somewhat short for a Doom full-length but feels immense once fully explored and in it's weirdness fits right in with the catalog of @fuck_yoga_records. As expected it's raw to the bone, but also unsettling imaginative and all the way reminiscent of lavishing phenomena and other cosmic depredations. 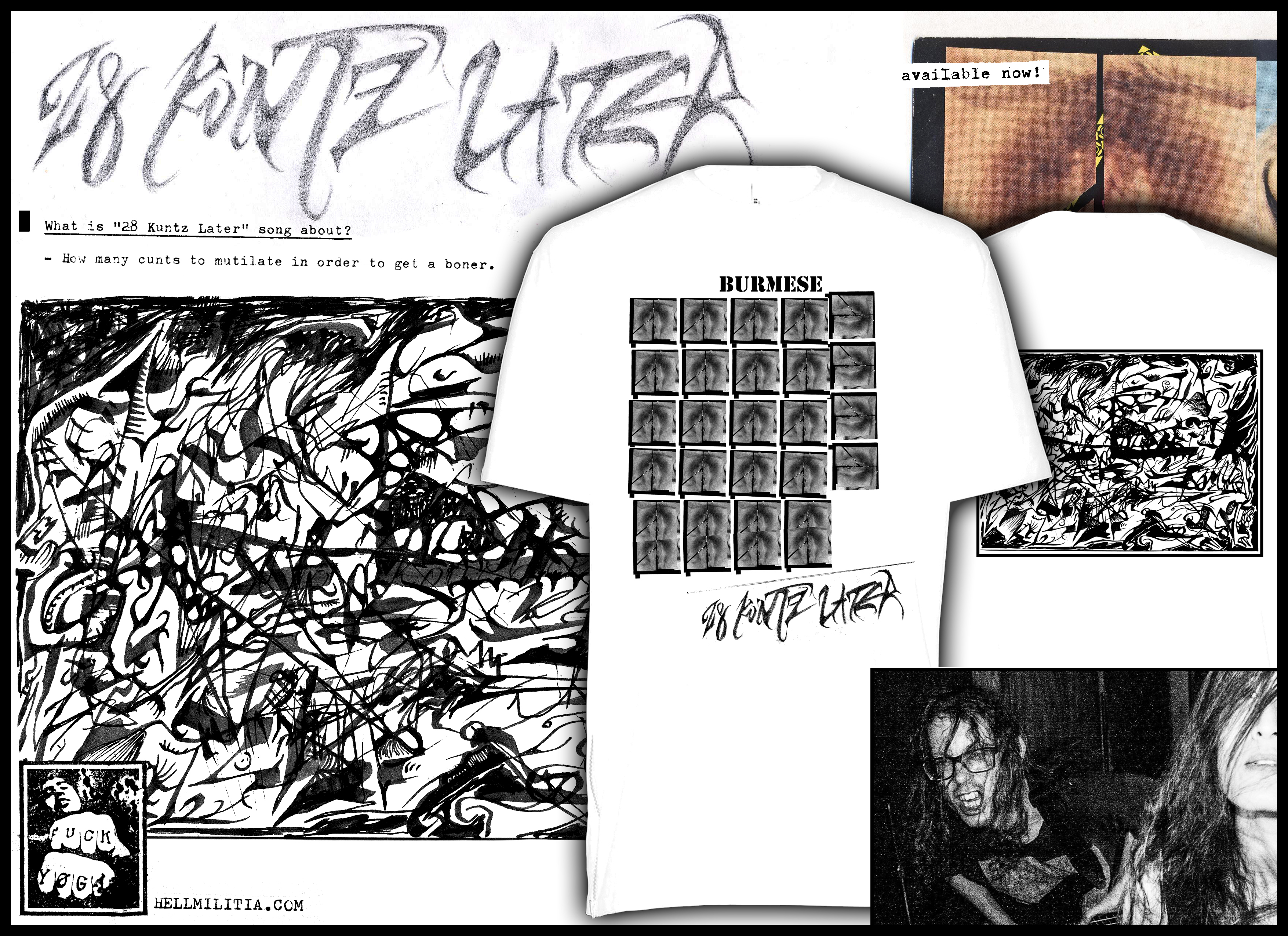 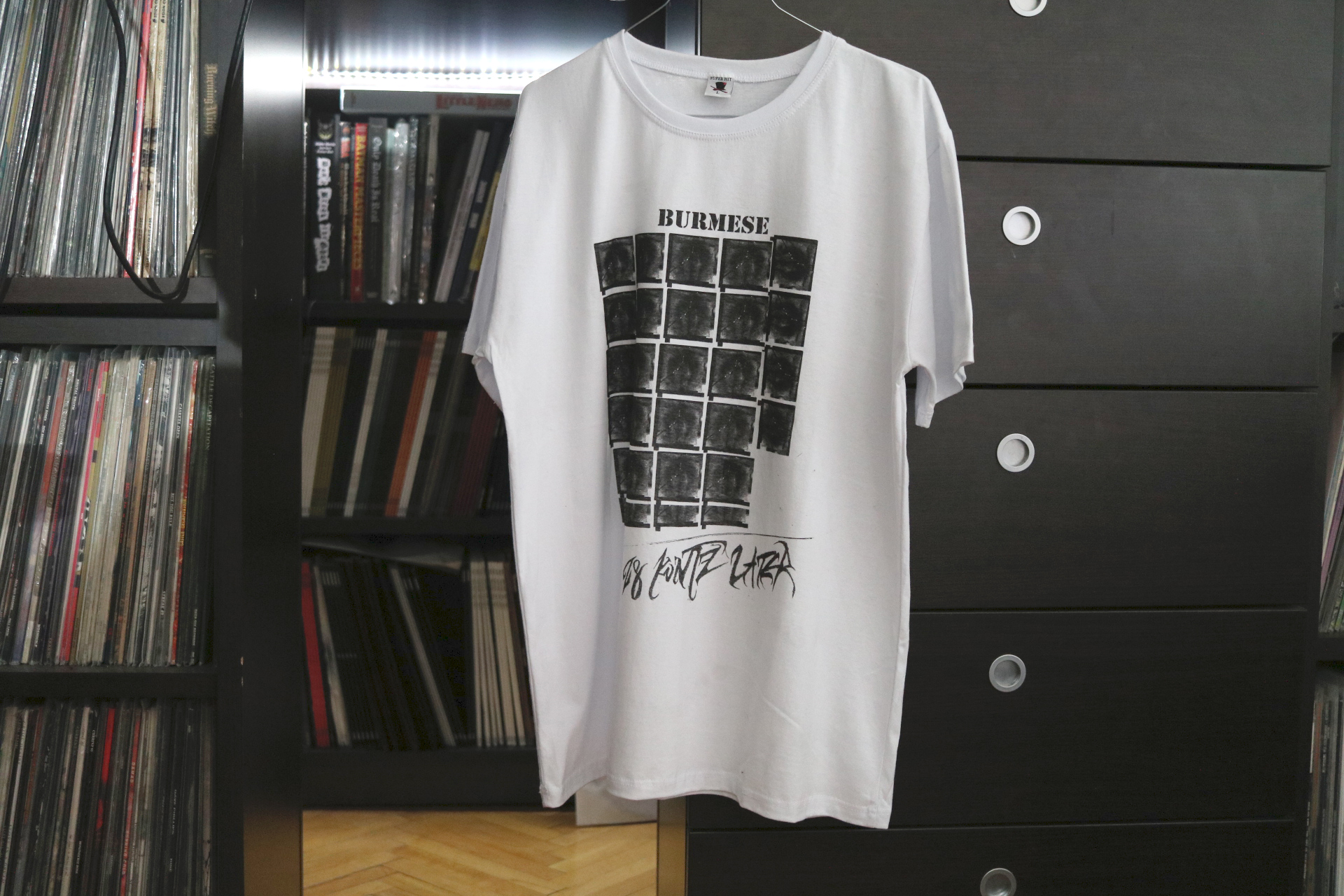 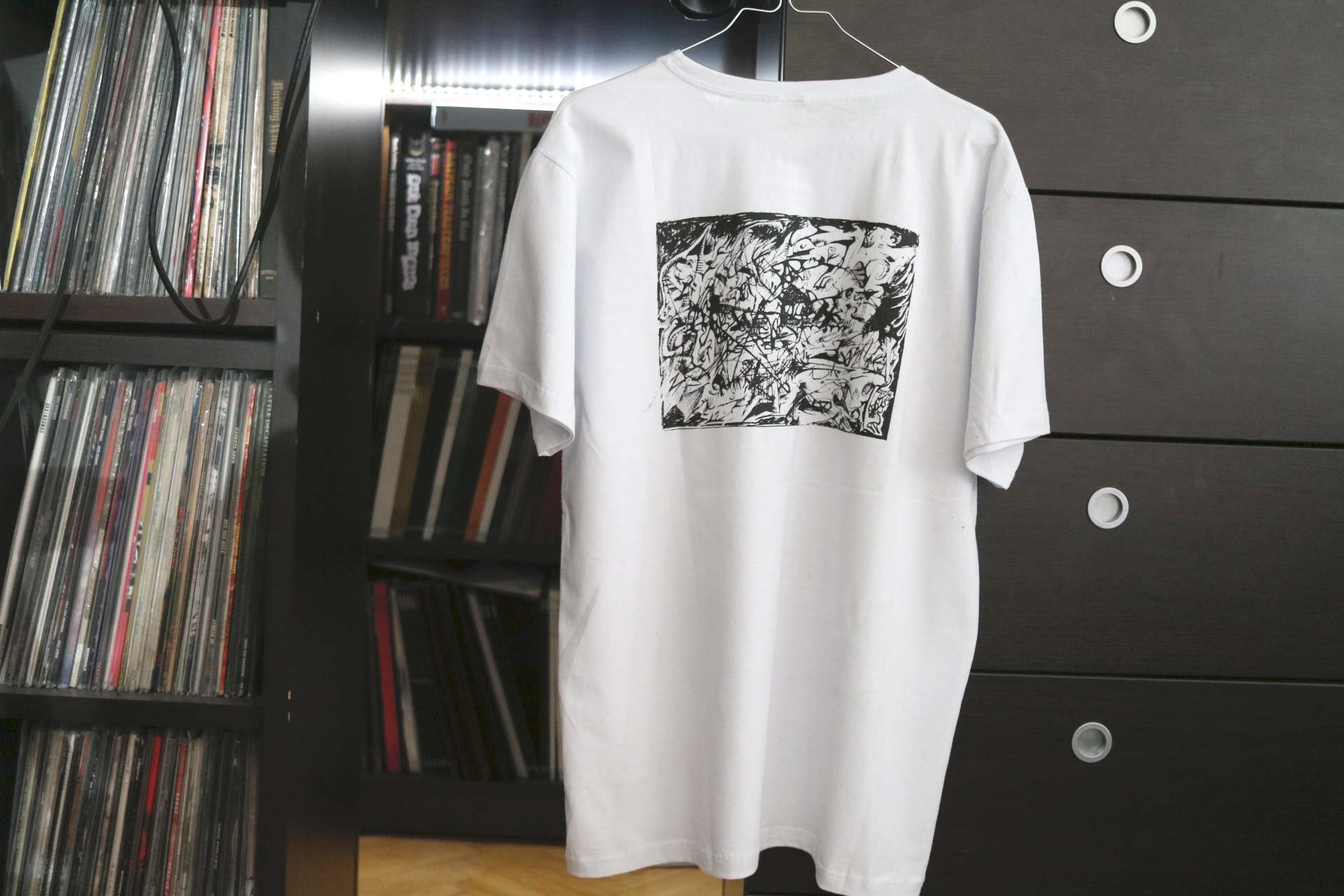 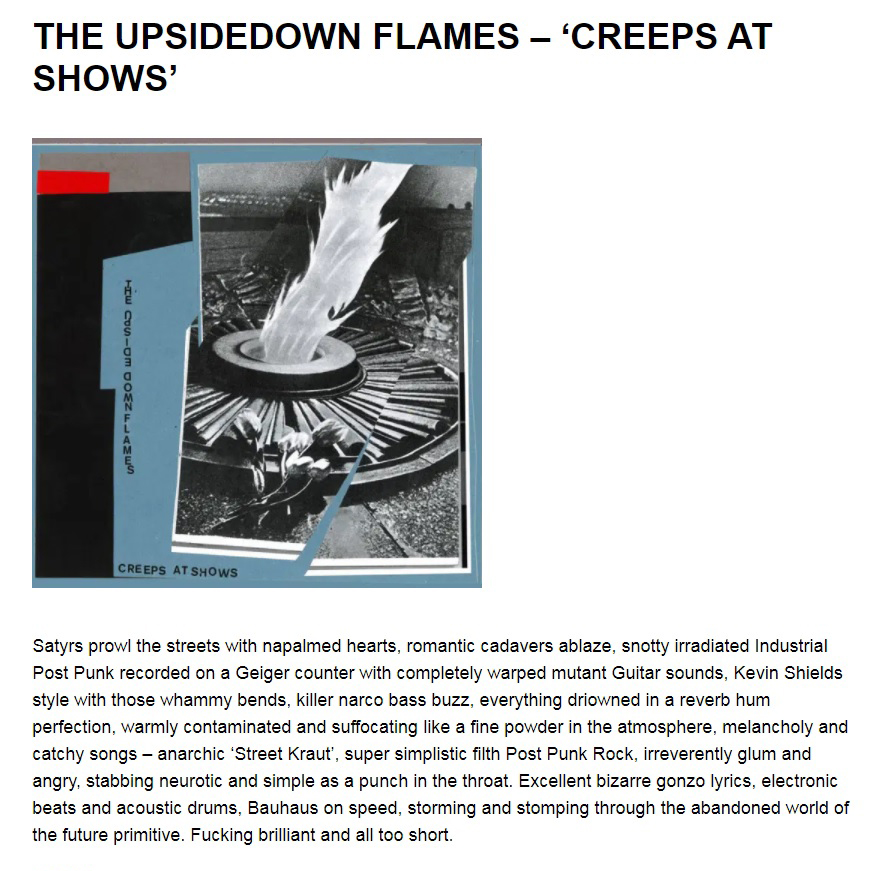 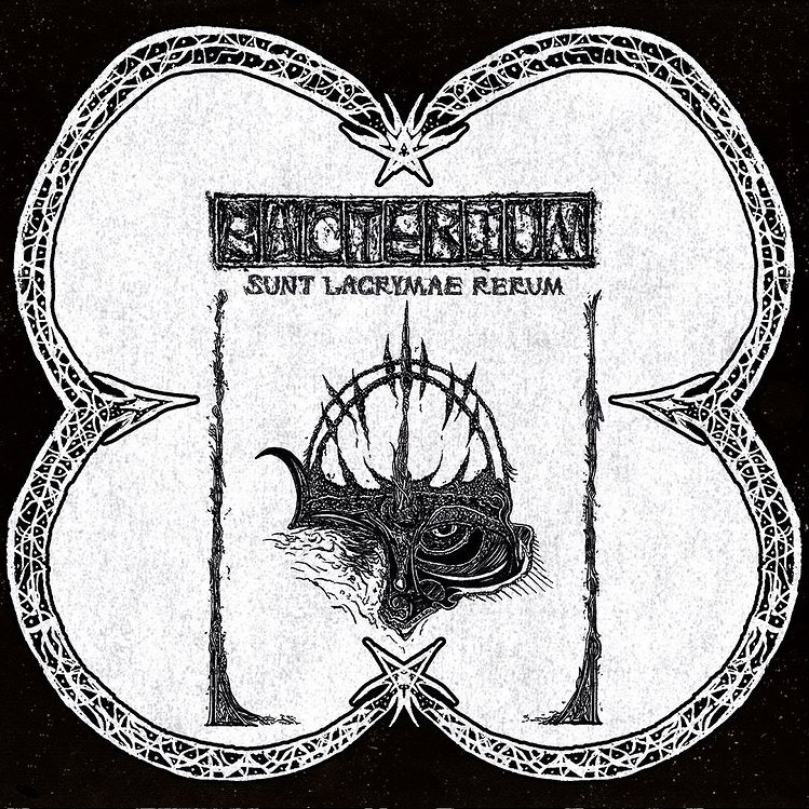 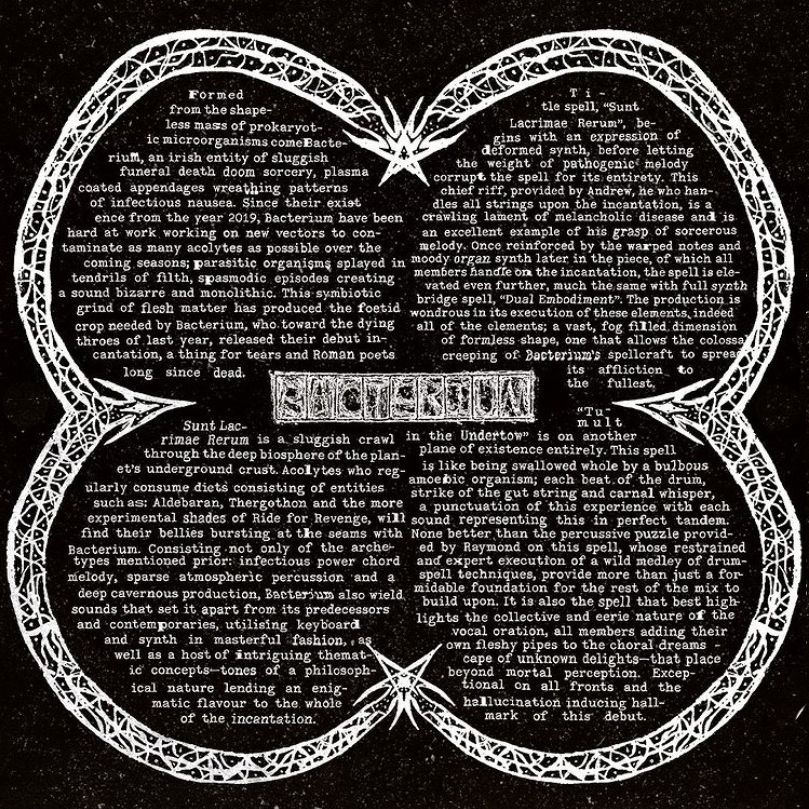 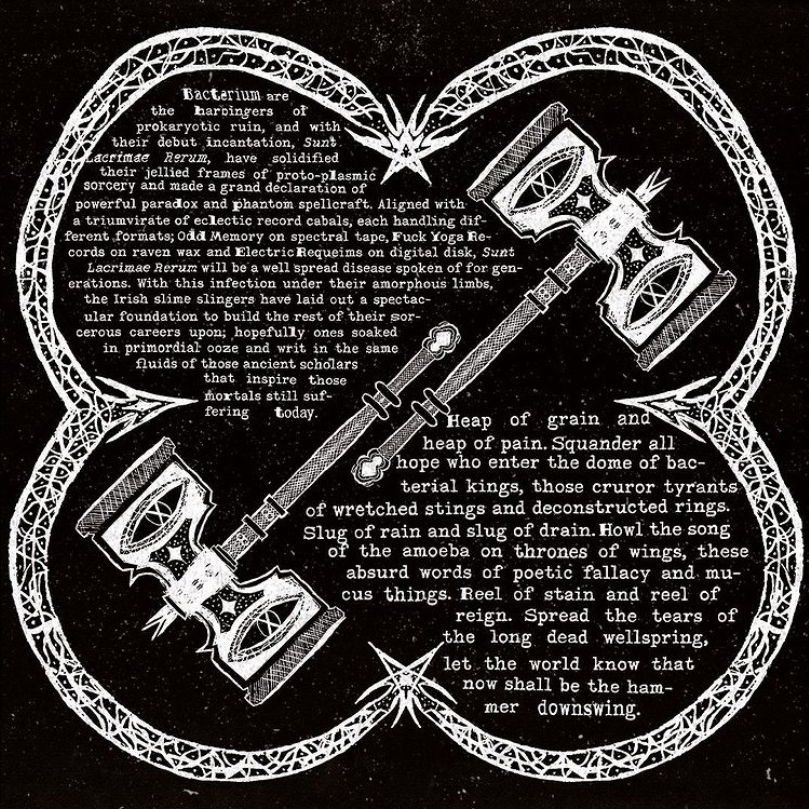 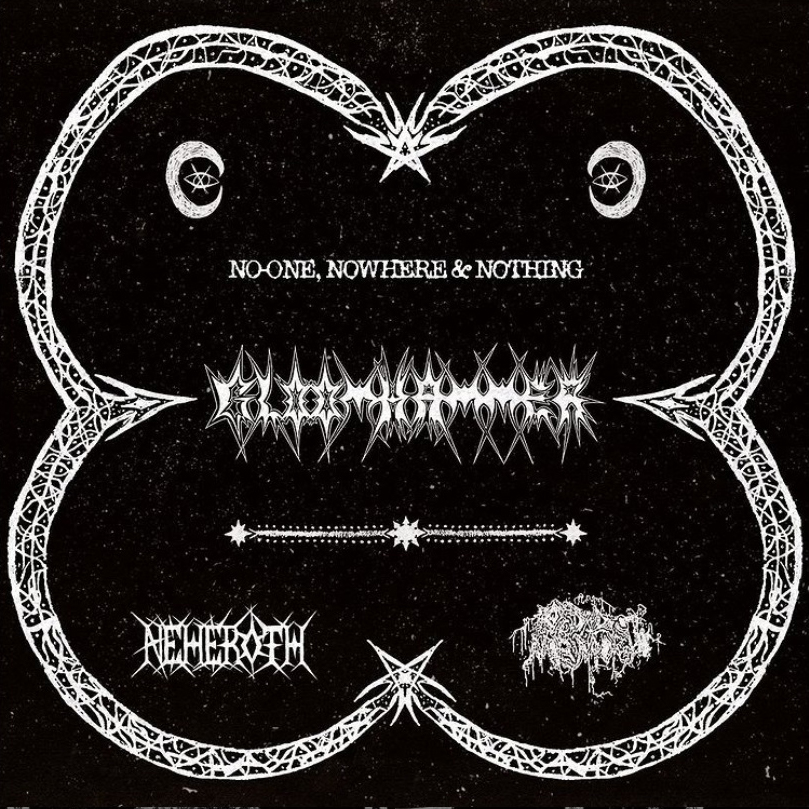 MILITANT ZAZA expands beyond the printed realm into the cyberwaves- streaming live at KANAL 103, and right after archived and available for streaming at the MILITANT ZAZA mixcloud.
New shows are coming twice a month. 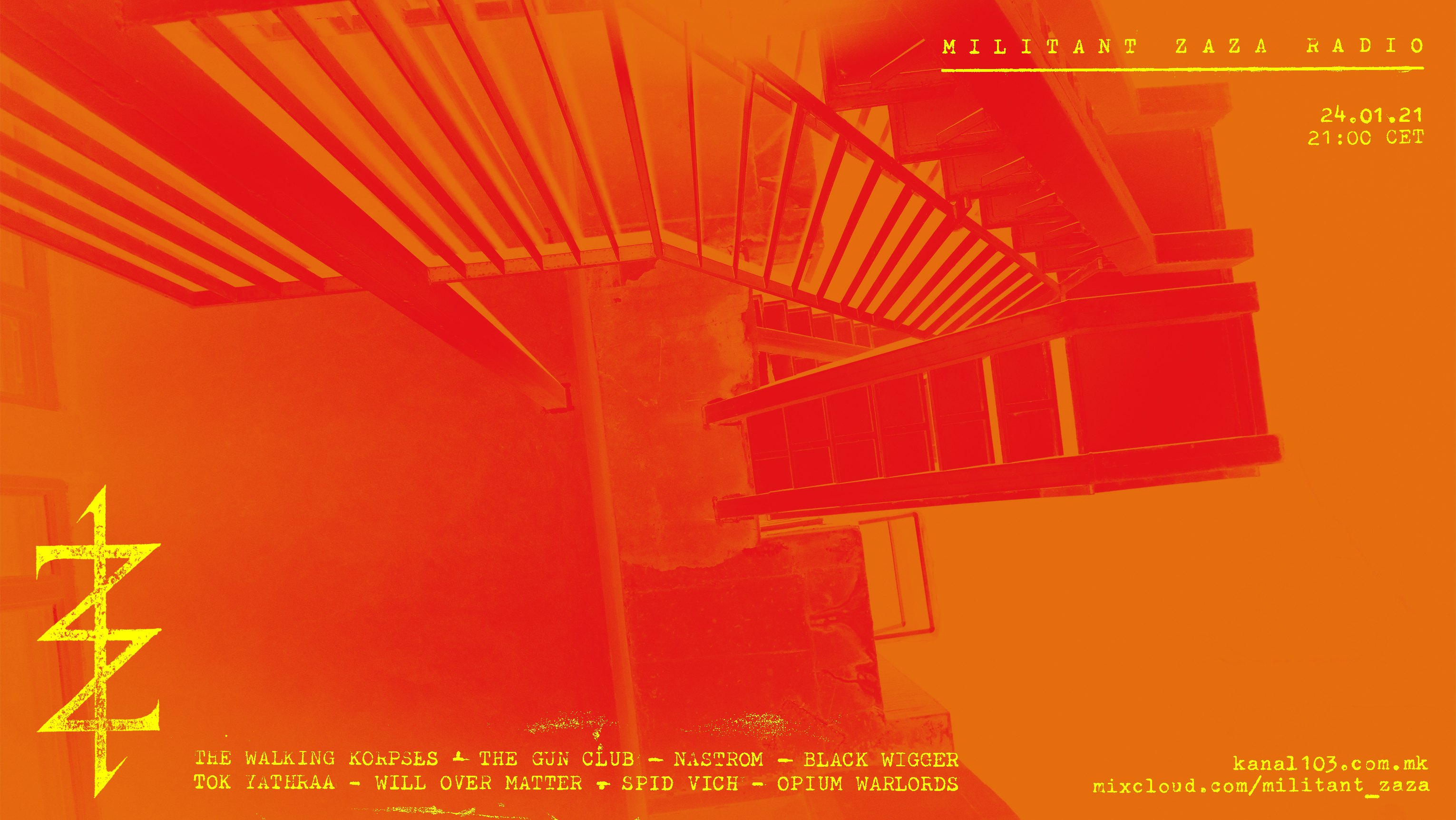 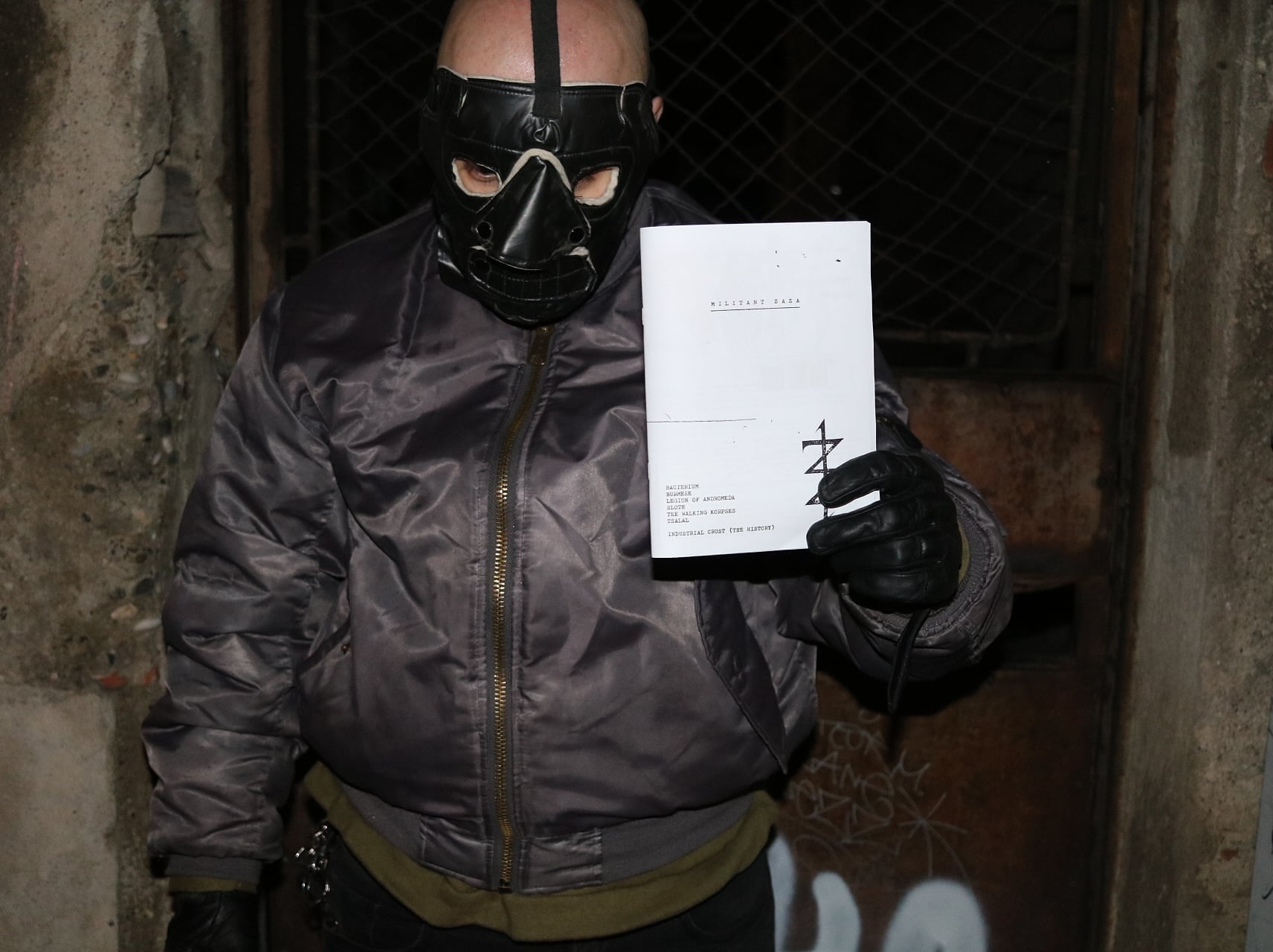 Аnswered by Jason Honea AKA Boy True for MILITANT ZAZA fanzine.
The paper version available for 6 euros ppd to wherever you may reside.

THE WALKING KORPSES "all safe and dead" LP still available, as is the shirt. 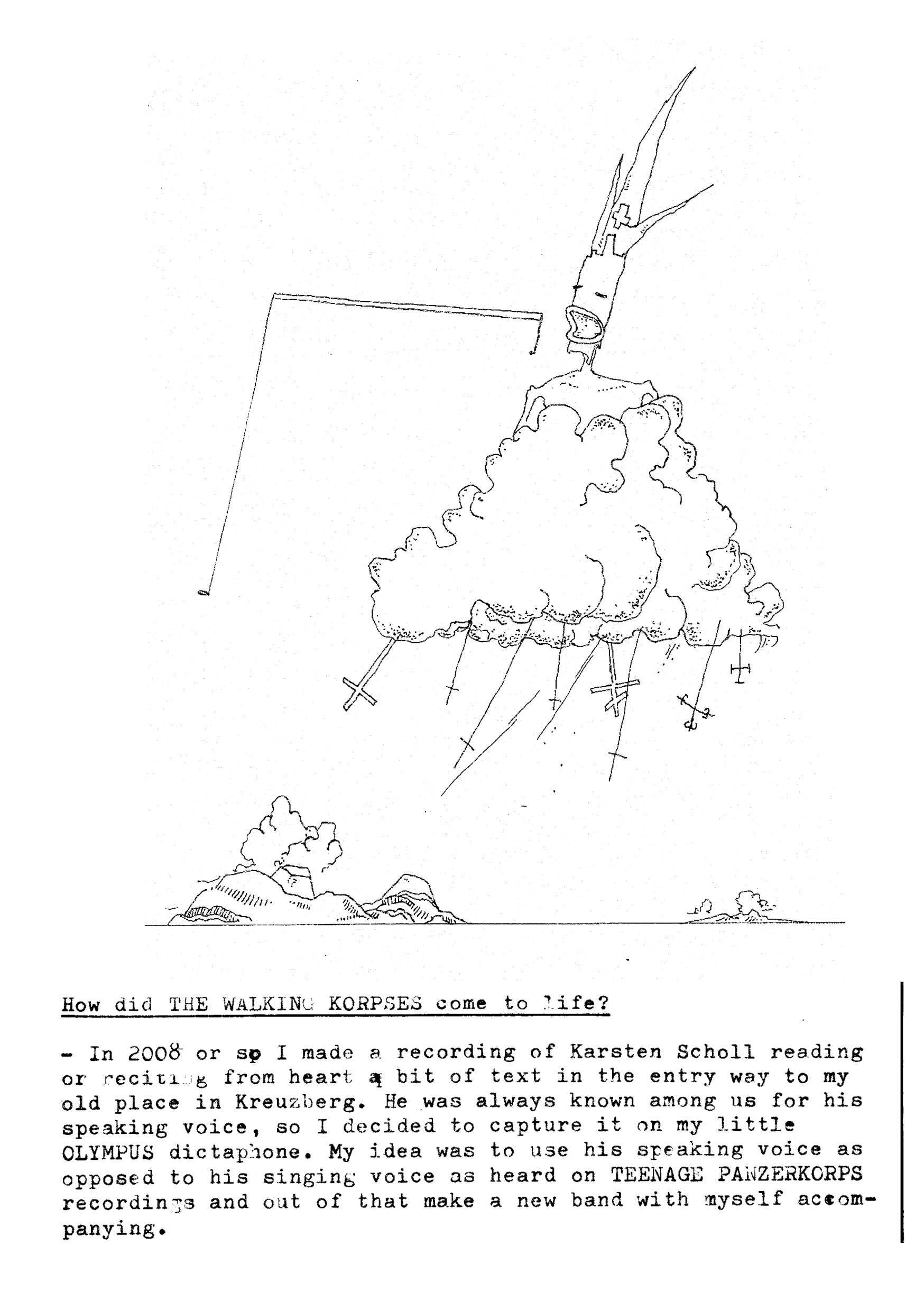 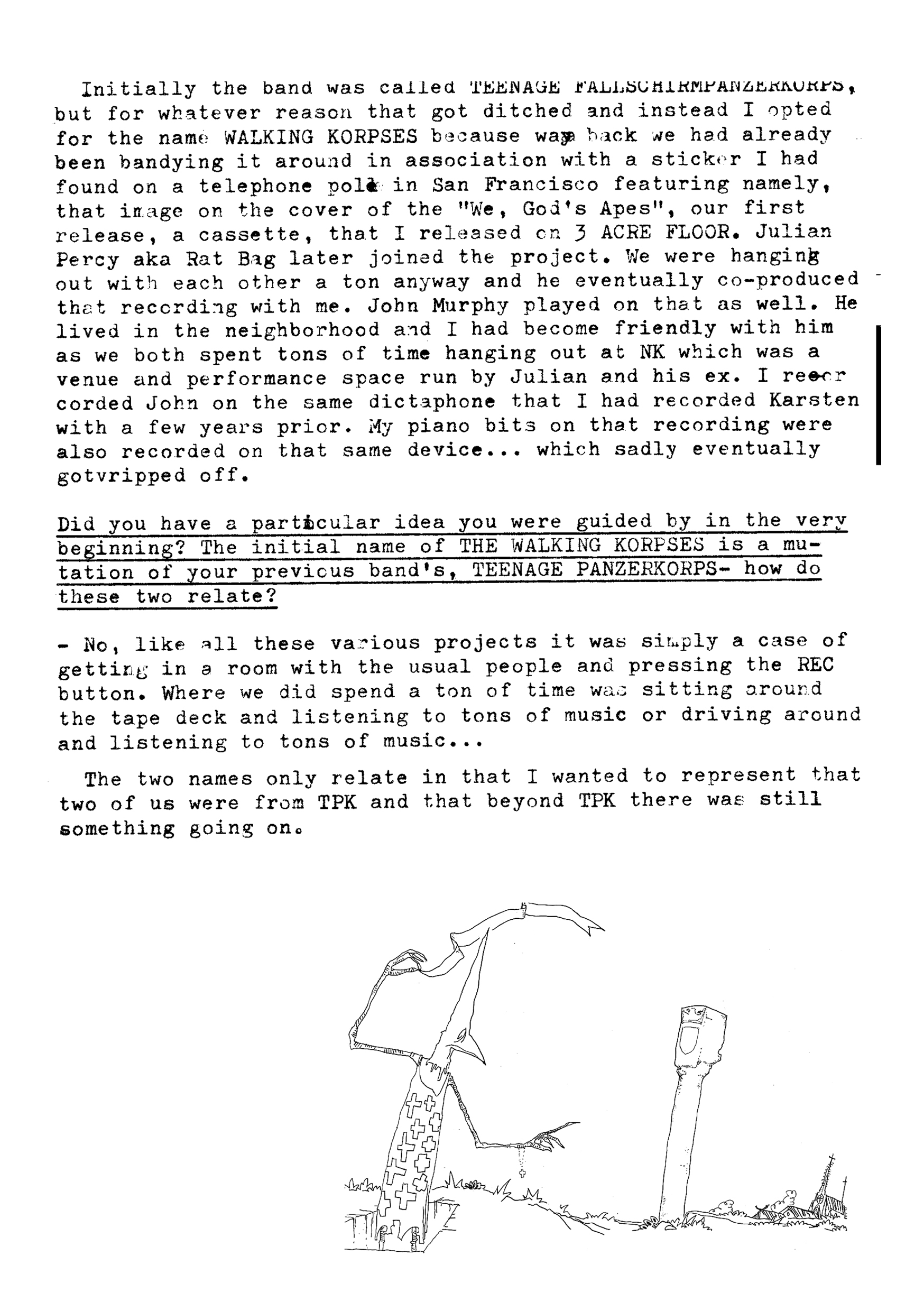 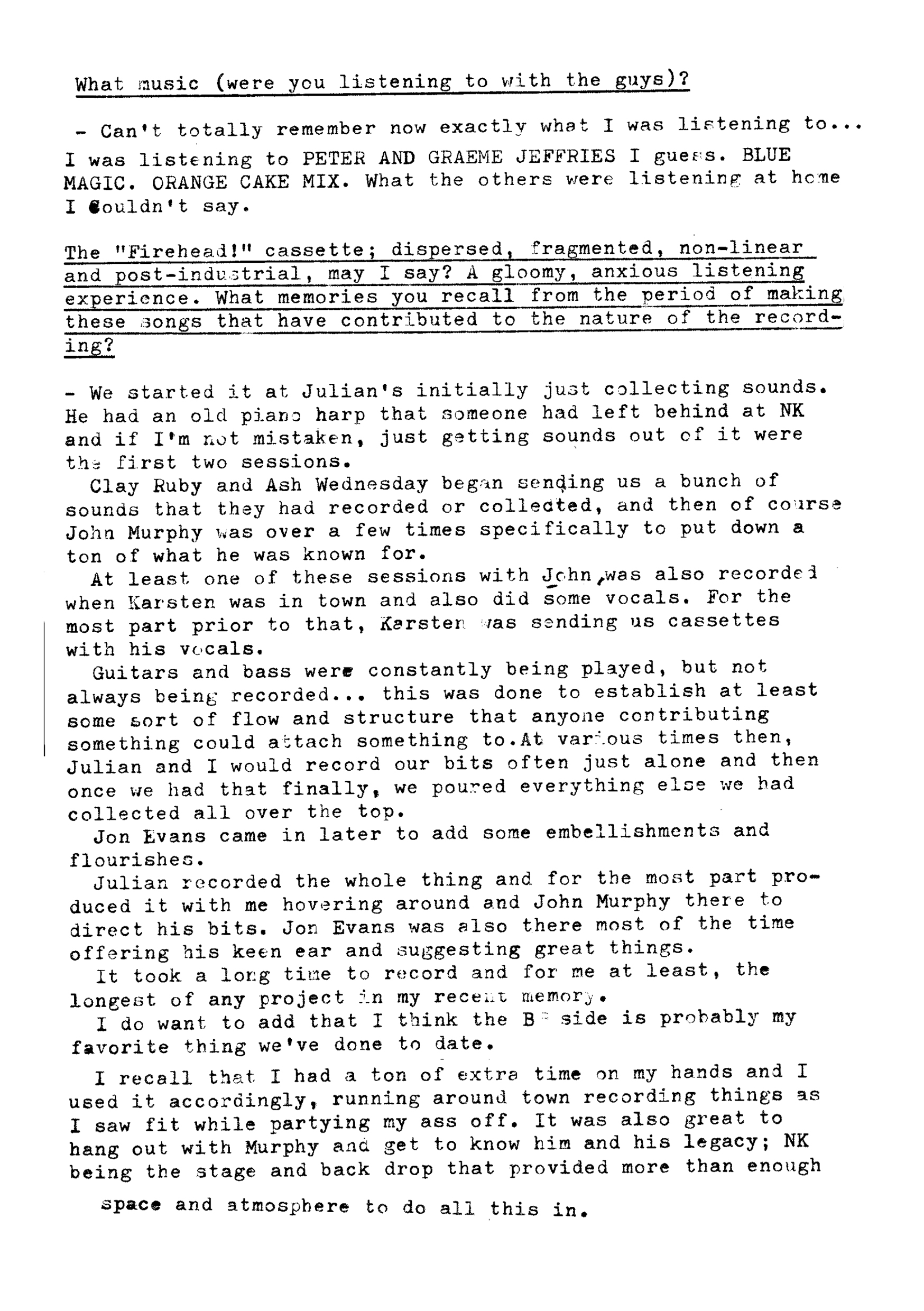 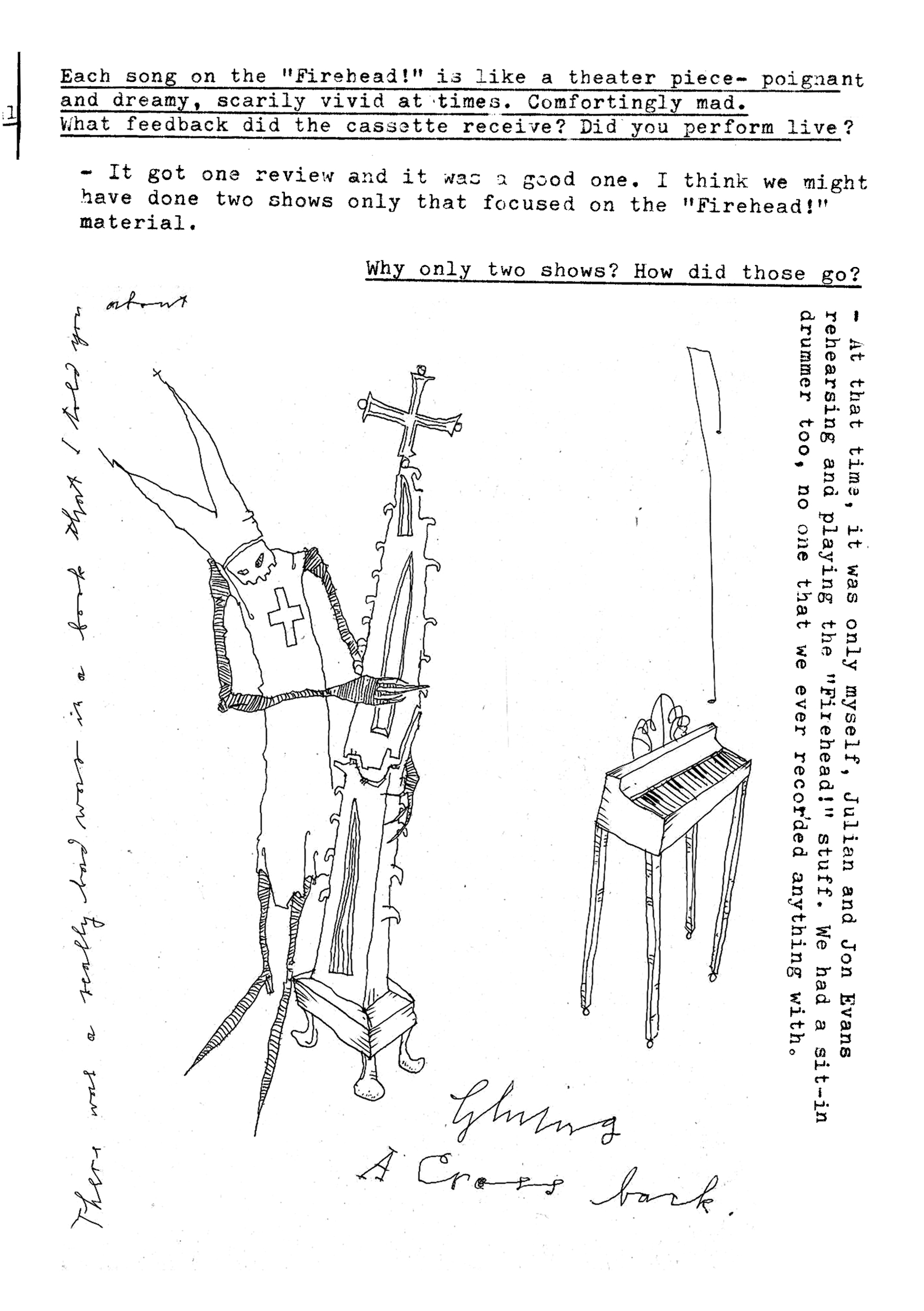 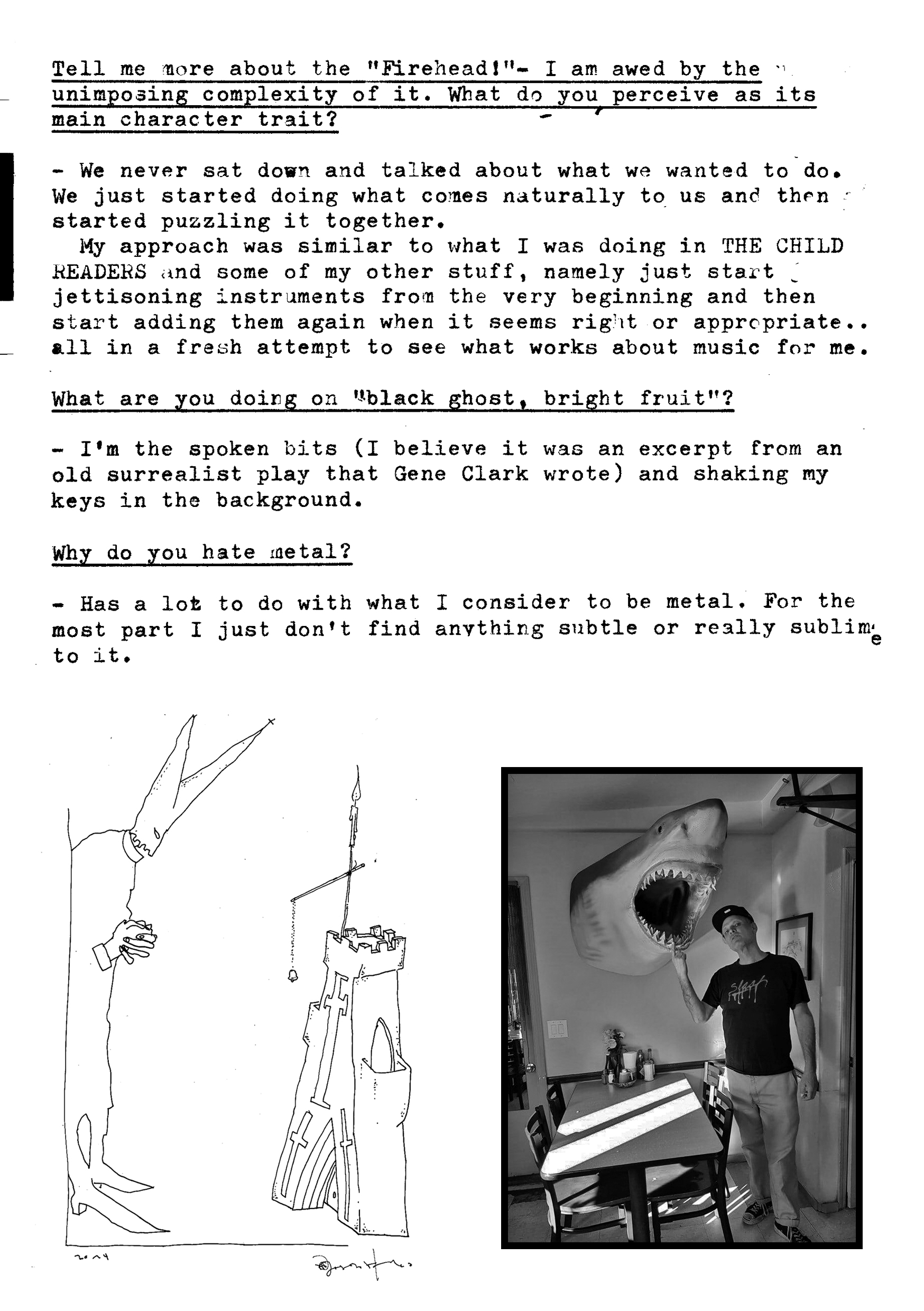 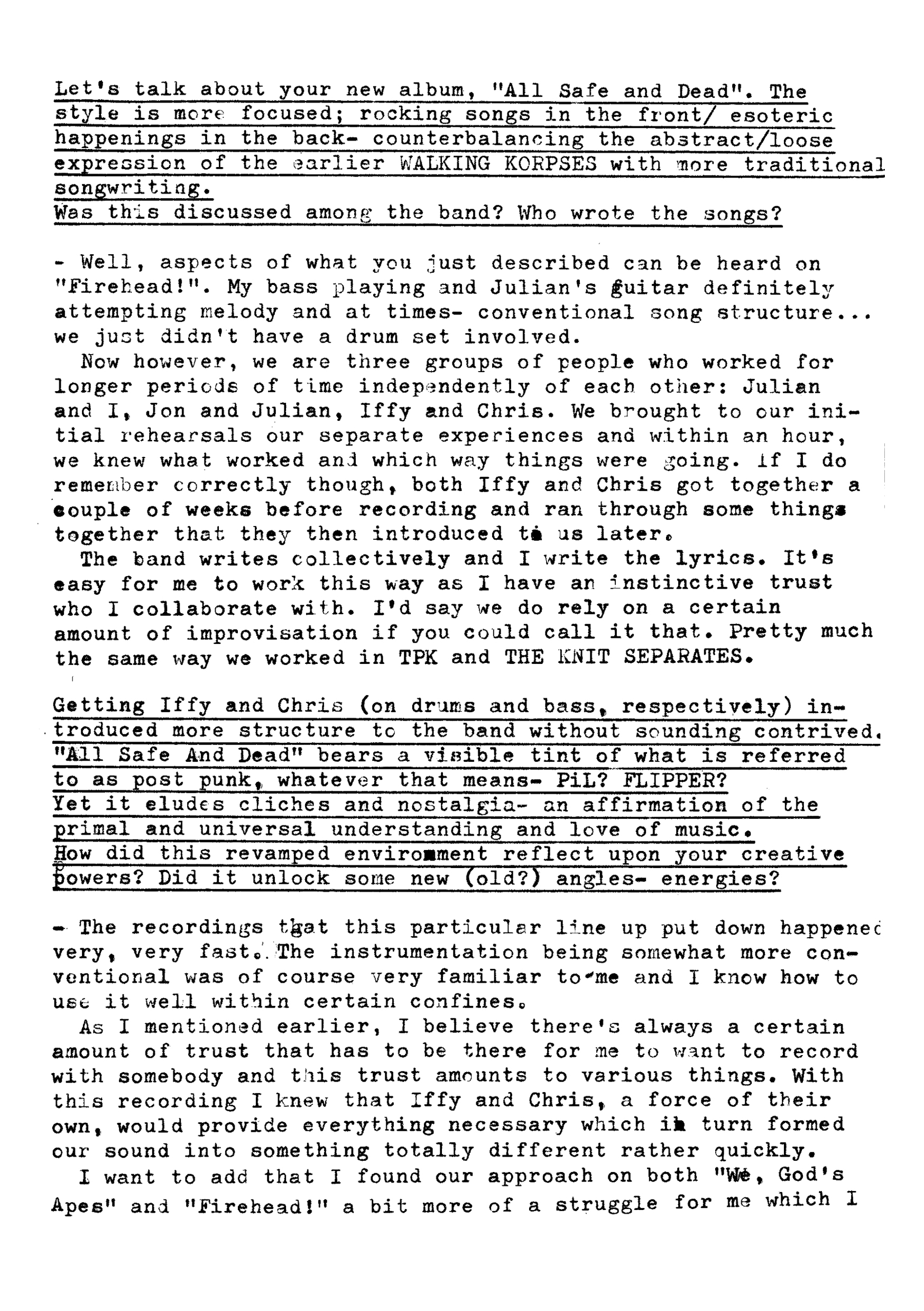 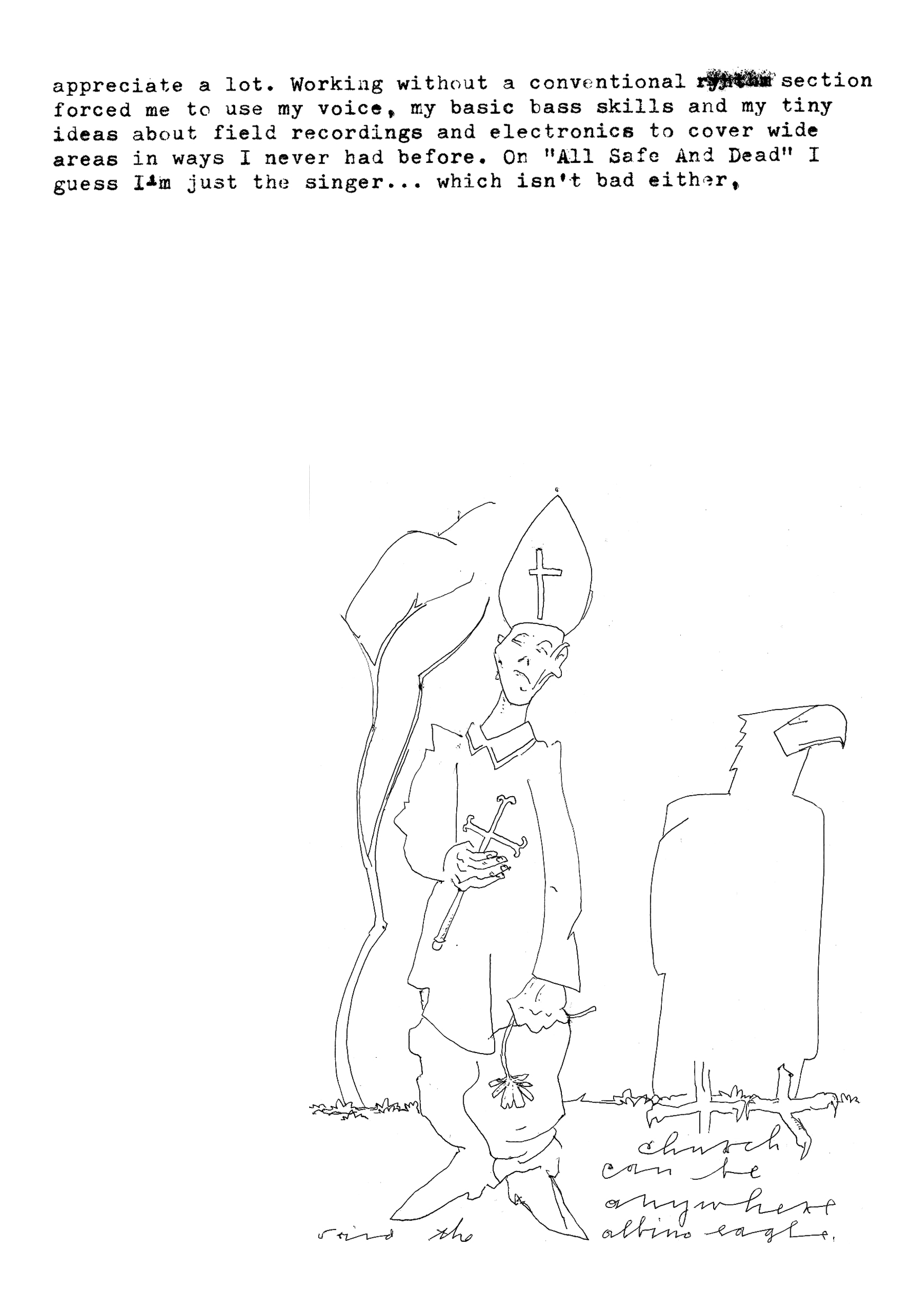 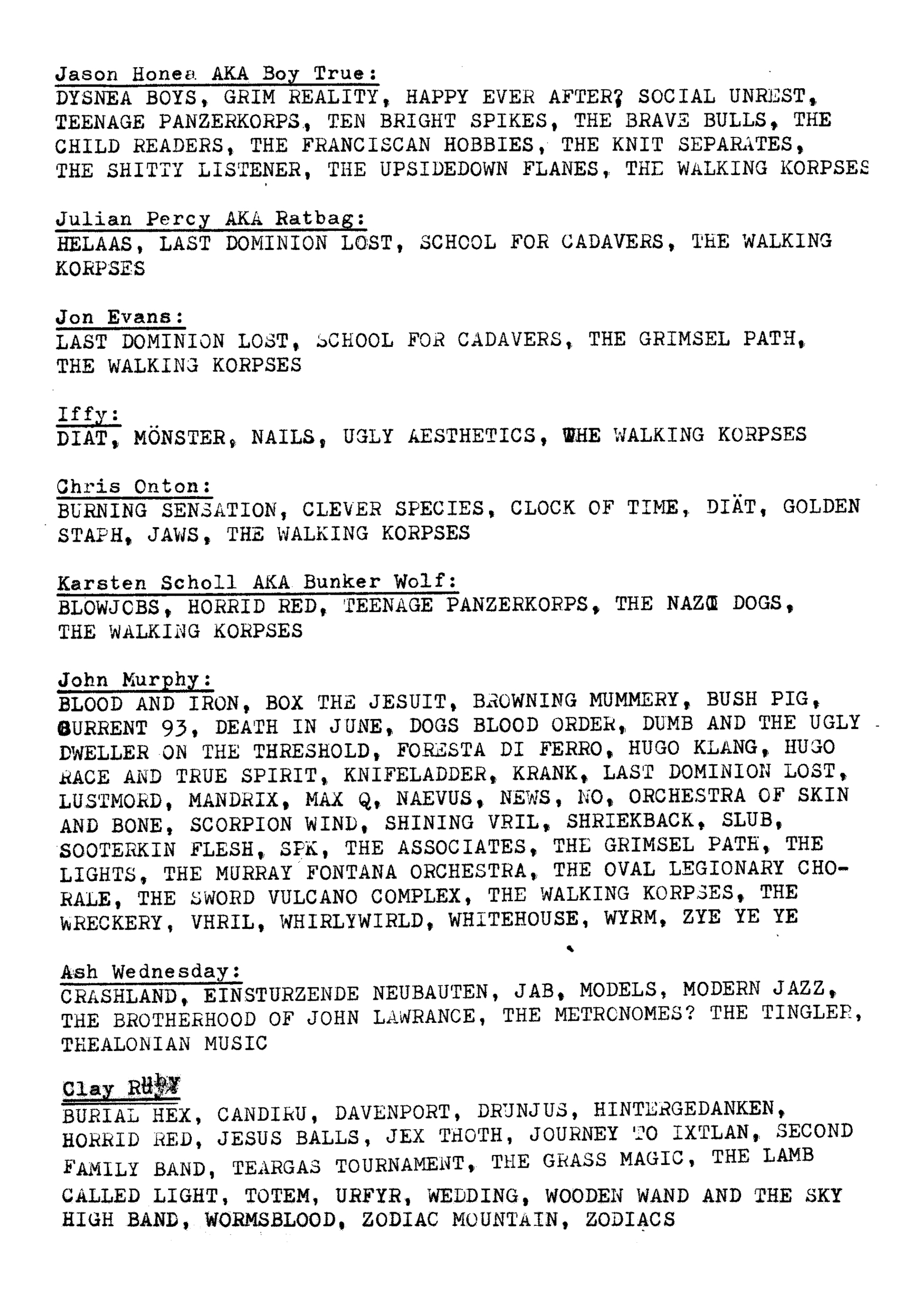 Check it out here 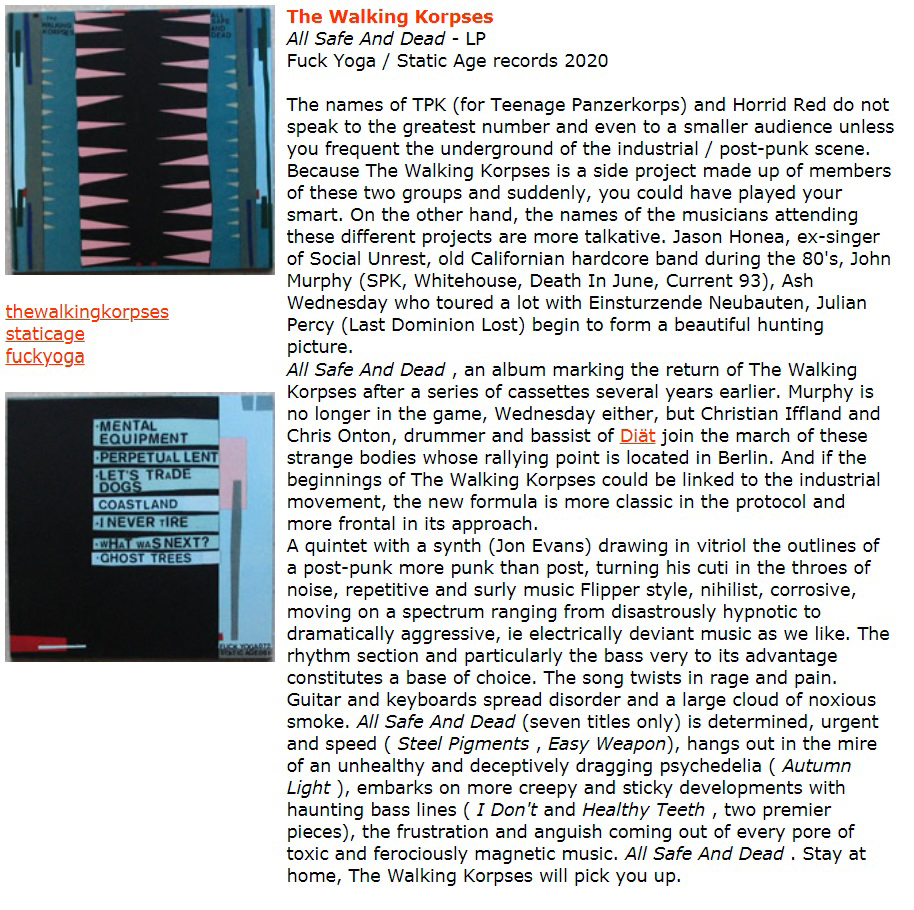 FY#72 THE WALKING KORPSES "all safe and dead" LP

It is the apparition of a savage dancer in the jungle- electric undead- a leap outward the cranial island.
It is humid and sensual and it is too real and I hope it is permanent.
A fever (sweet).
A single hermetic image (boyish) blooming into an excessive memory of deep nature and wars; an unrememberance of sorts...
Monitor the old world/ new world carousel swirl like a dervish from the comfort of your music system and recognize the grand spectacle. 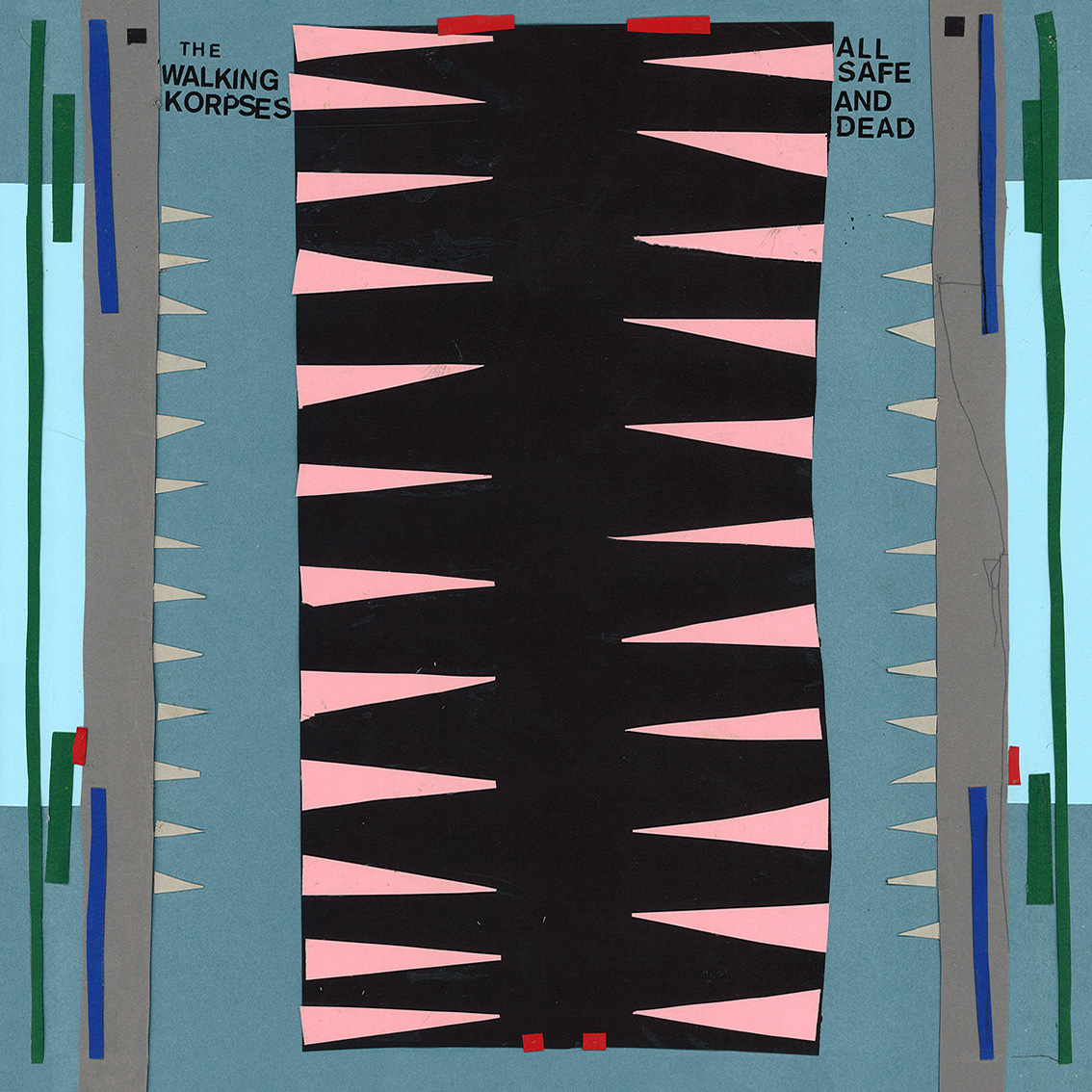 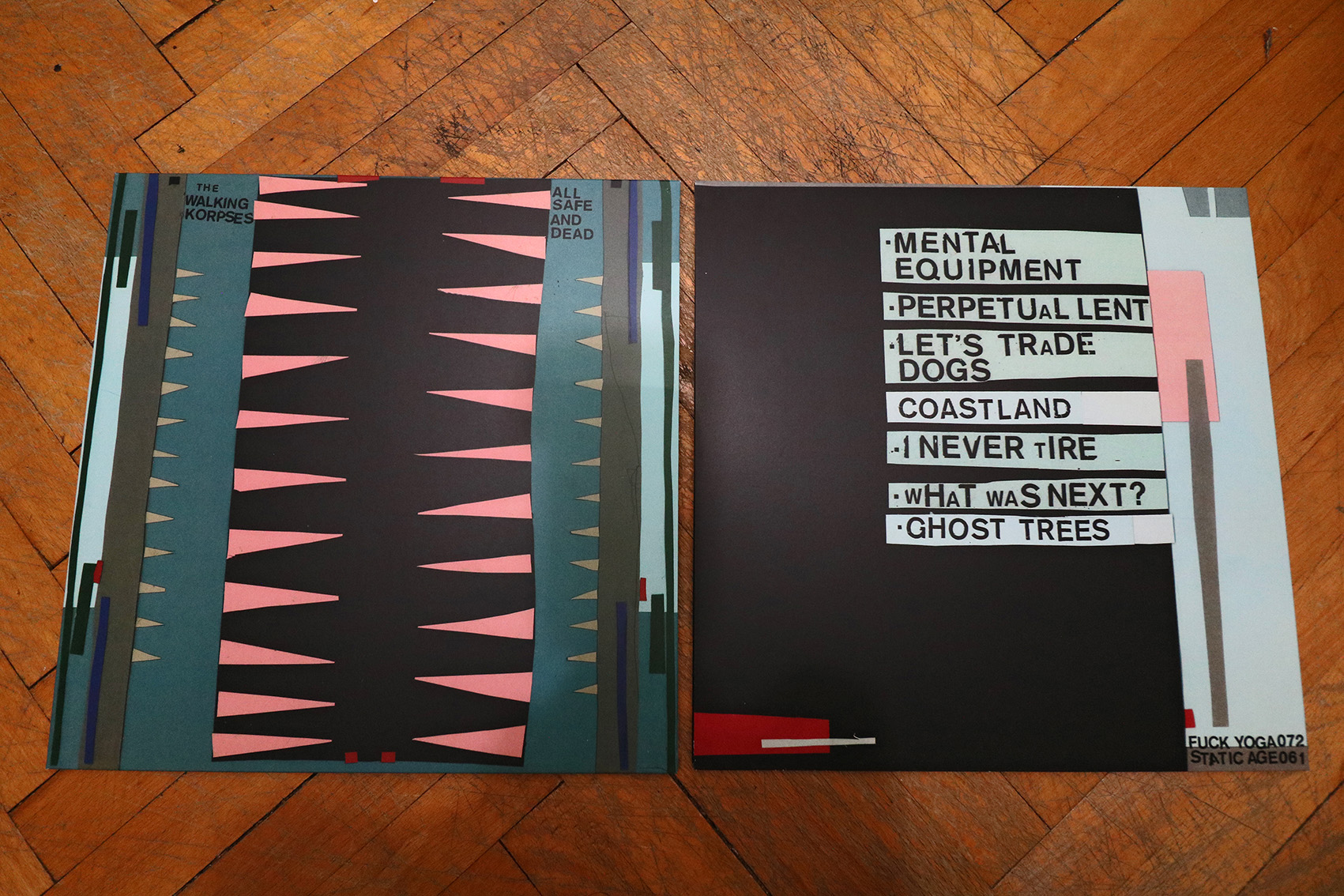 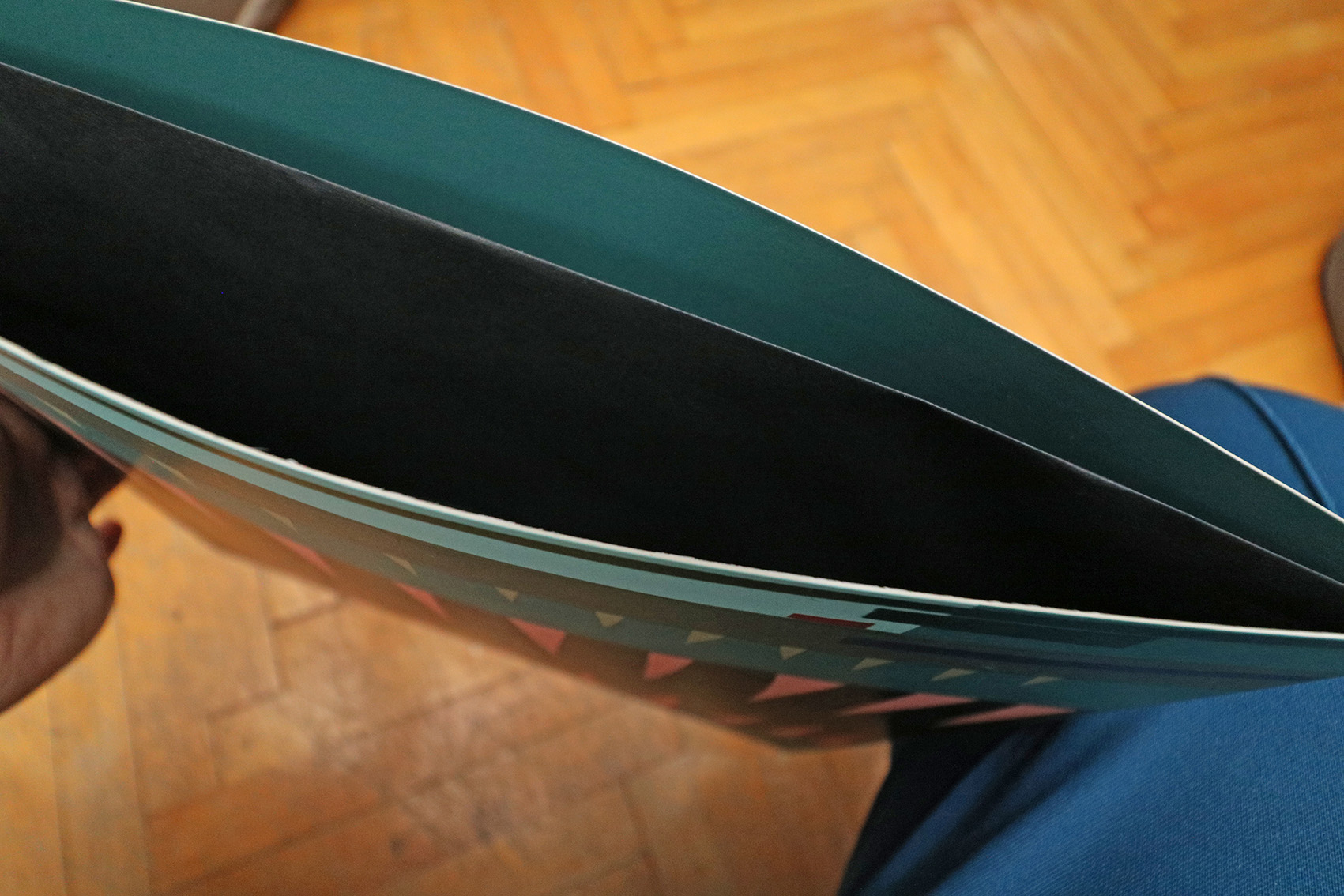 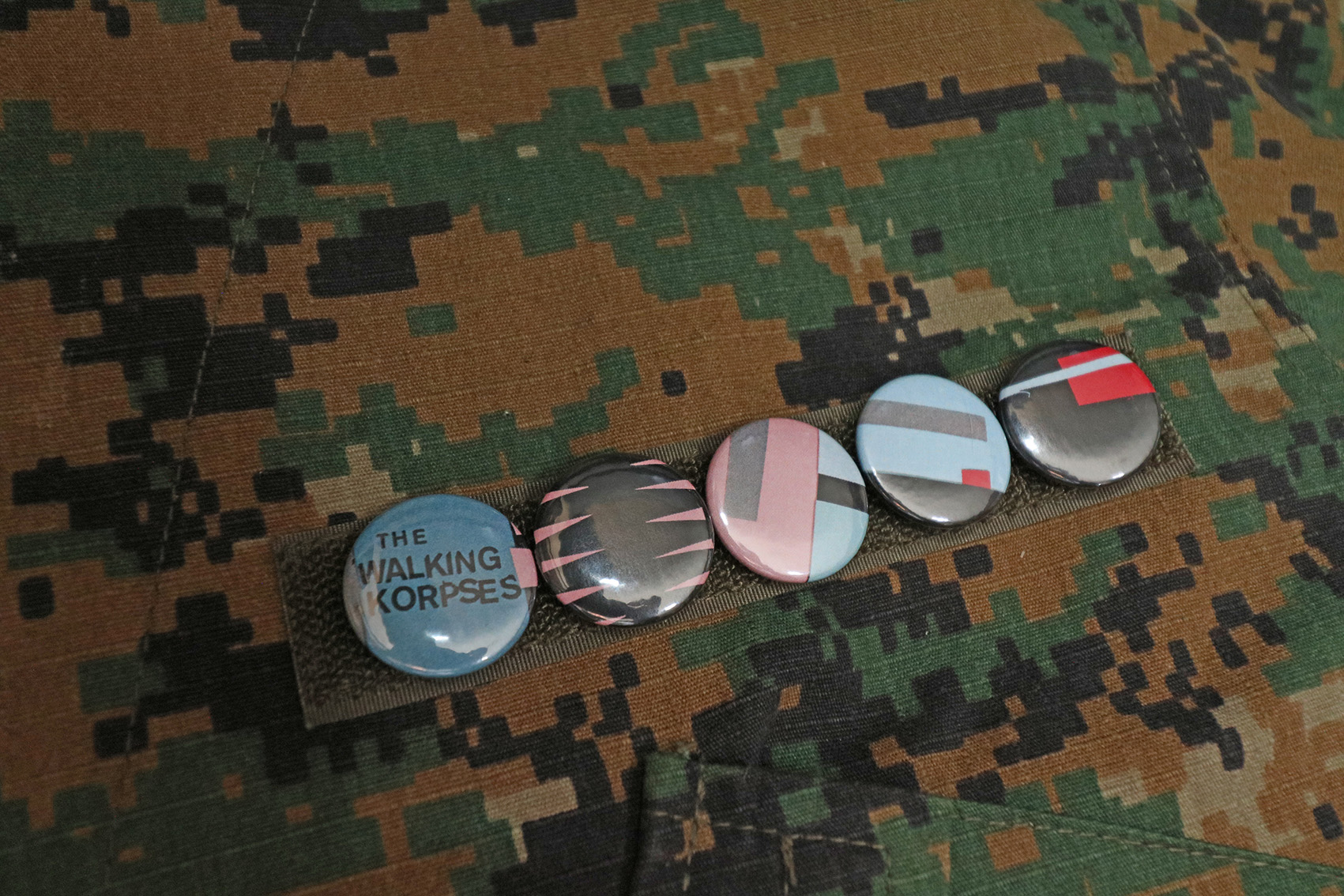 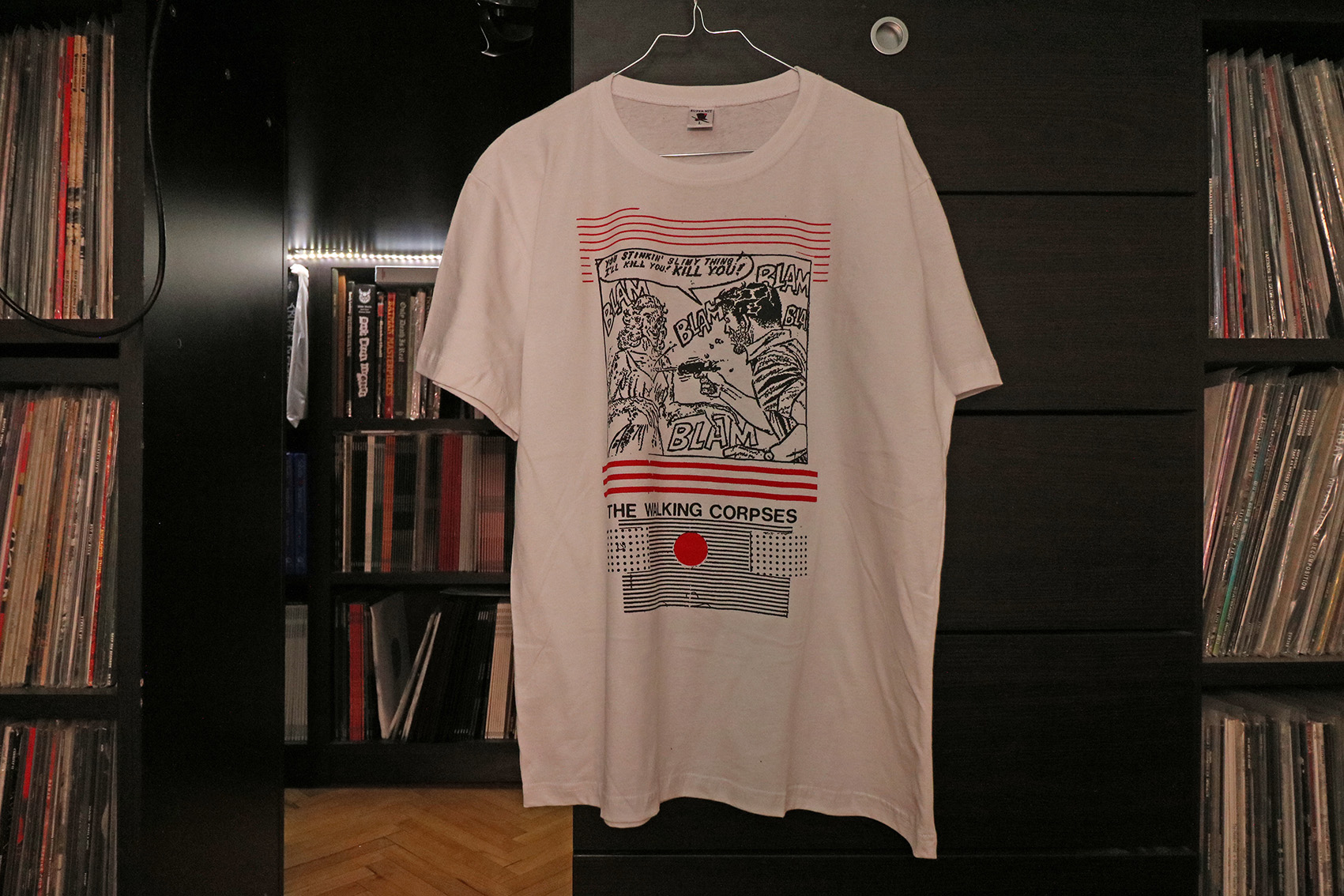 Features interviews with SLOTH, BACTERIUM, LEGION OF ANDROMEDA, THE WALKING KORPSES, TSALAL and BURMESE + a lengthy article on industrial crust. 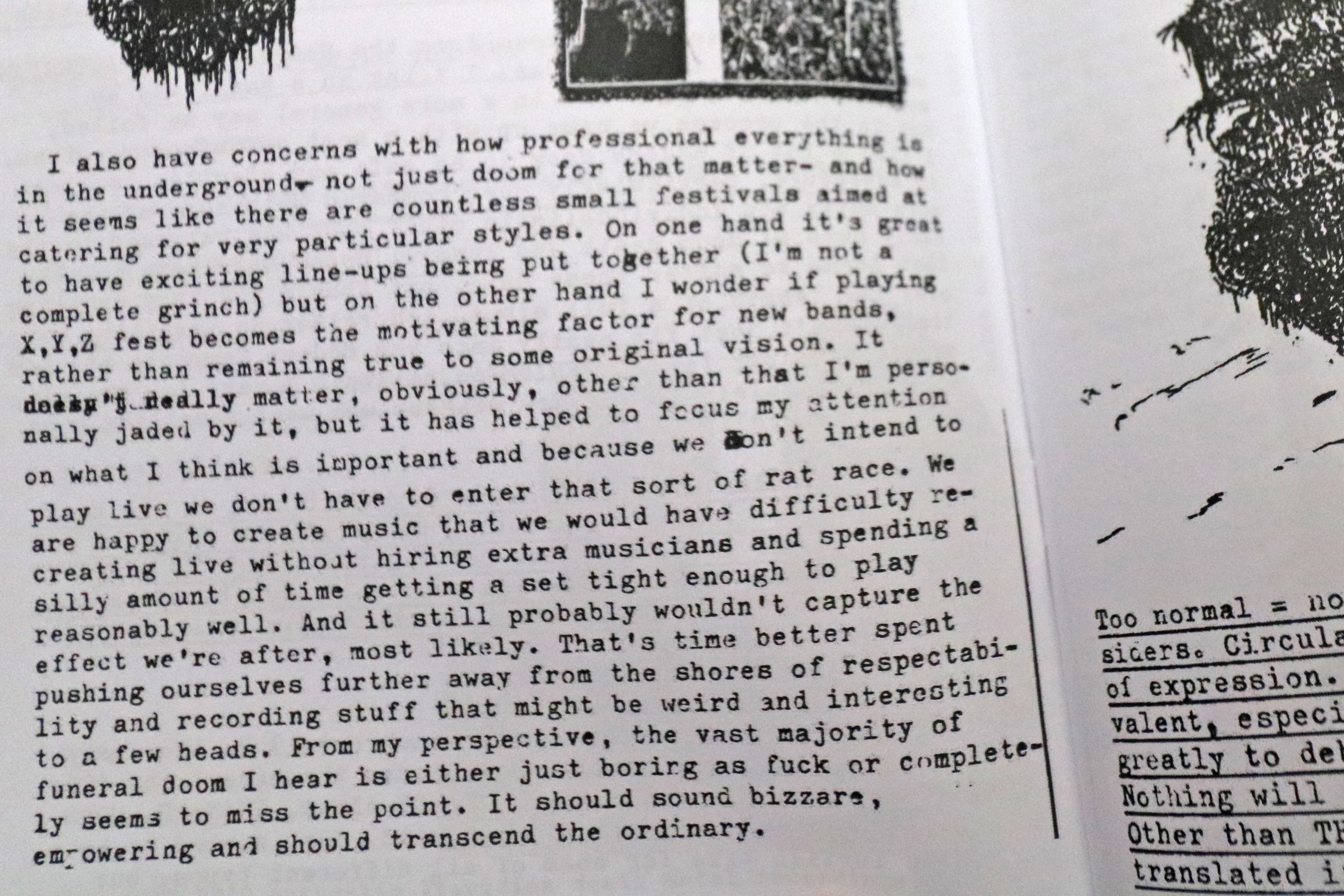 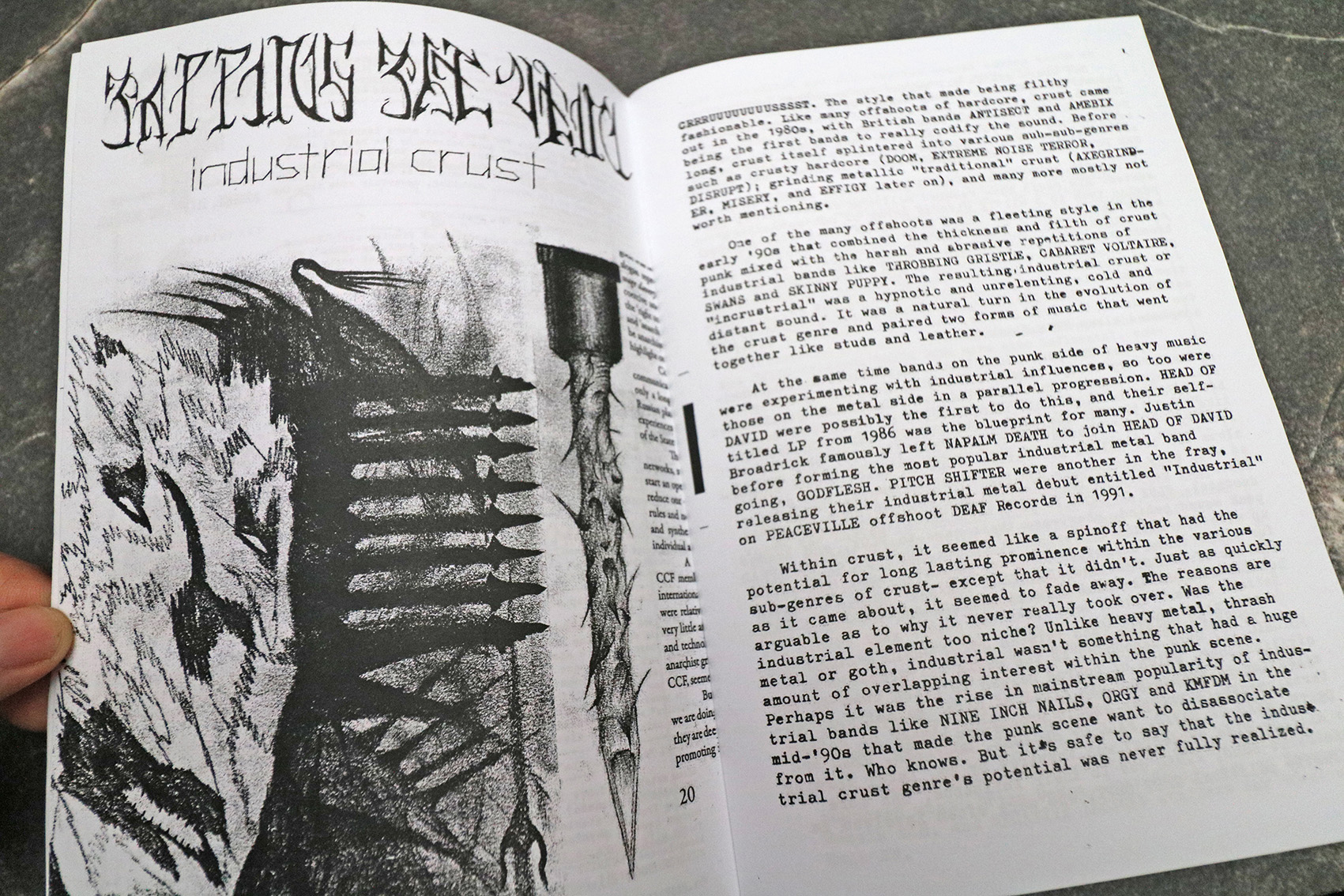 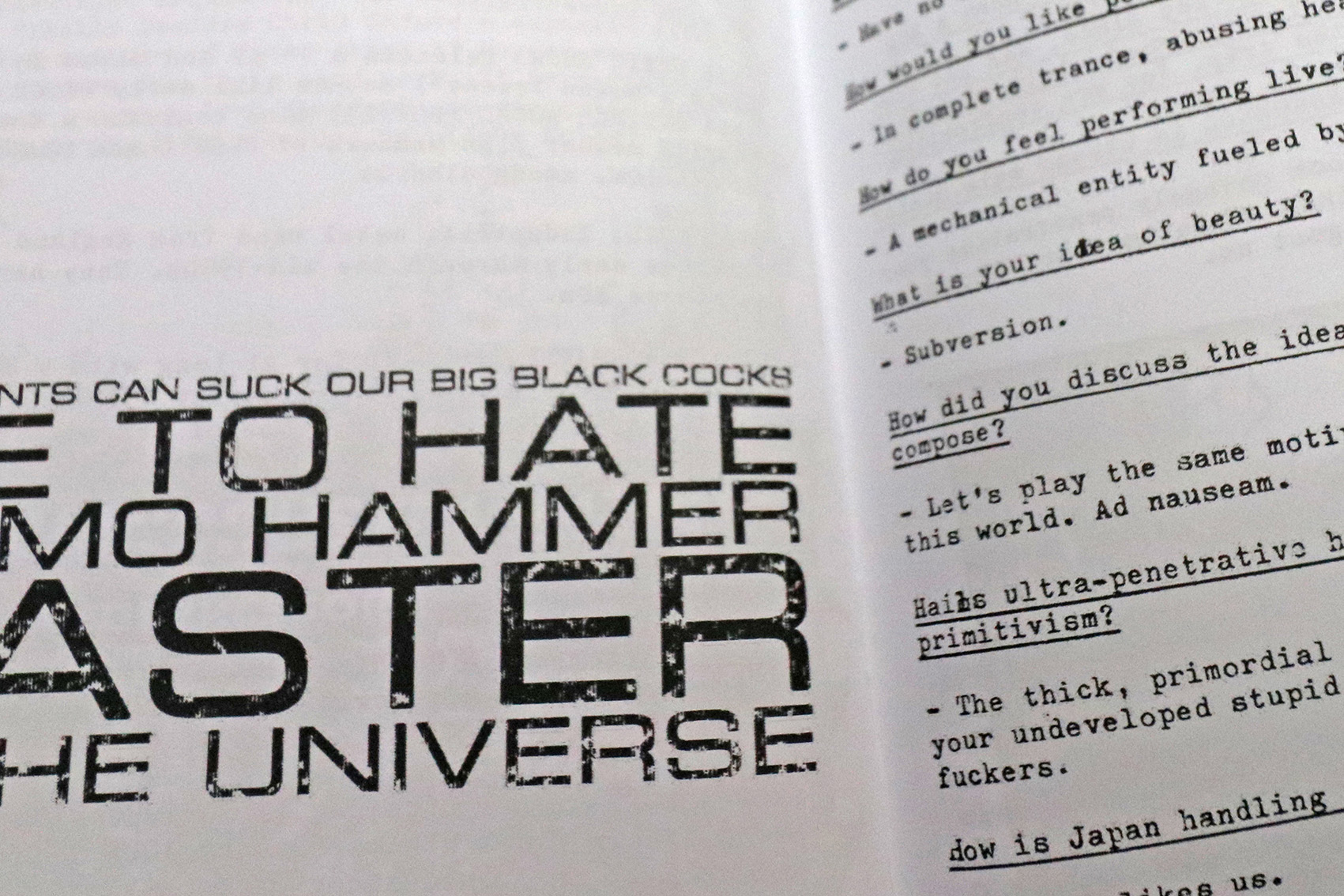 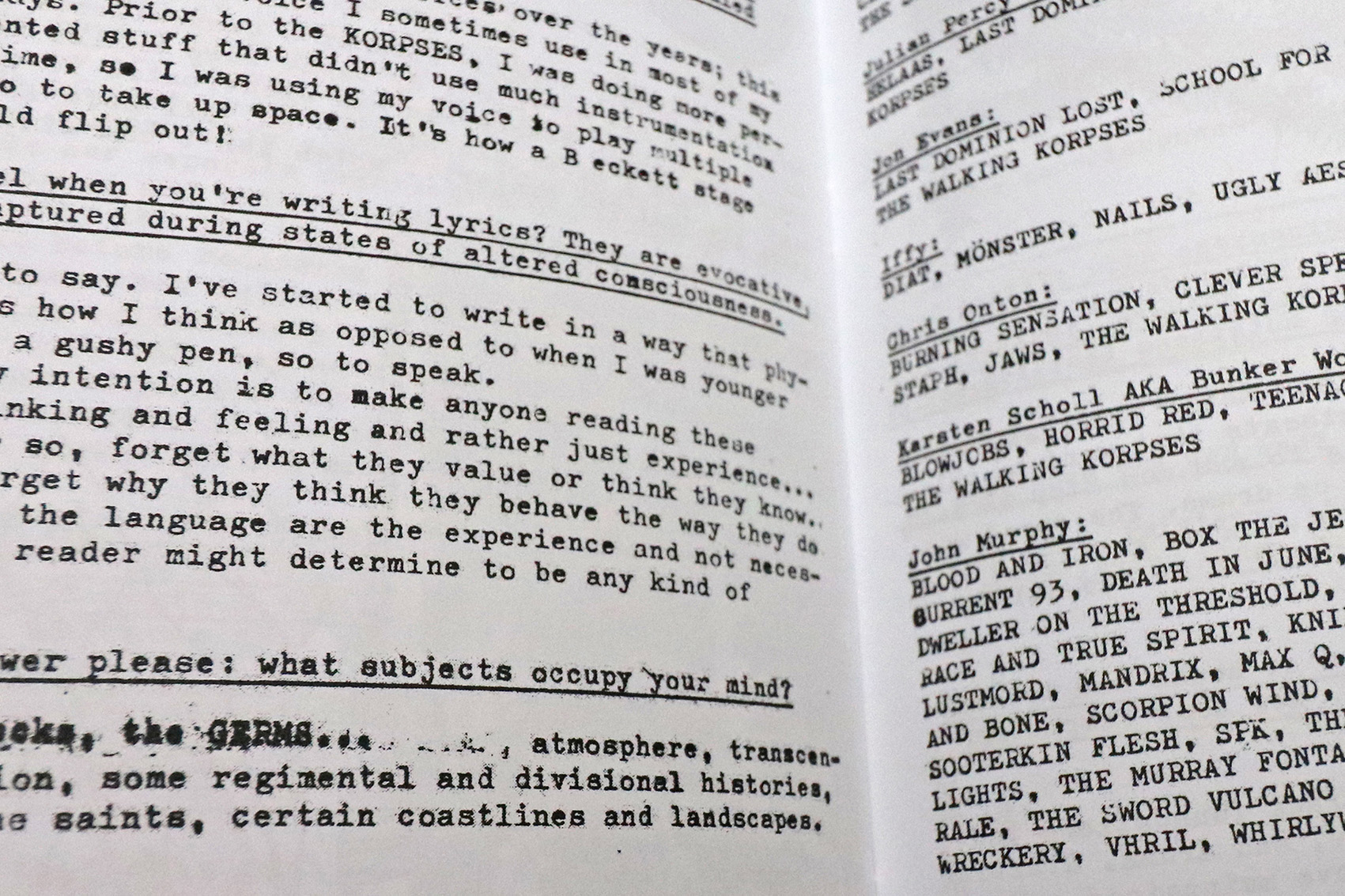 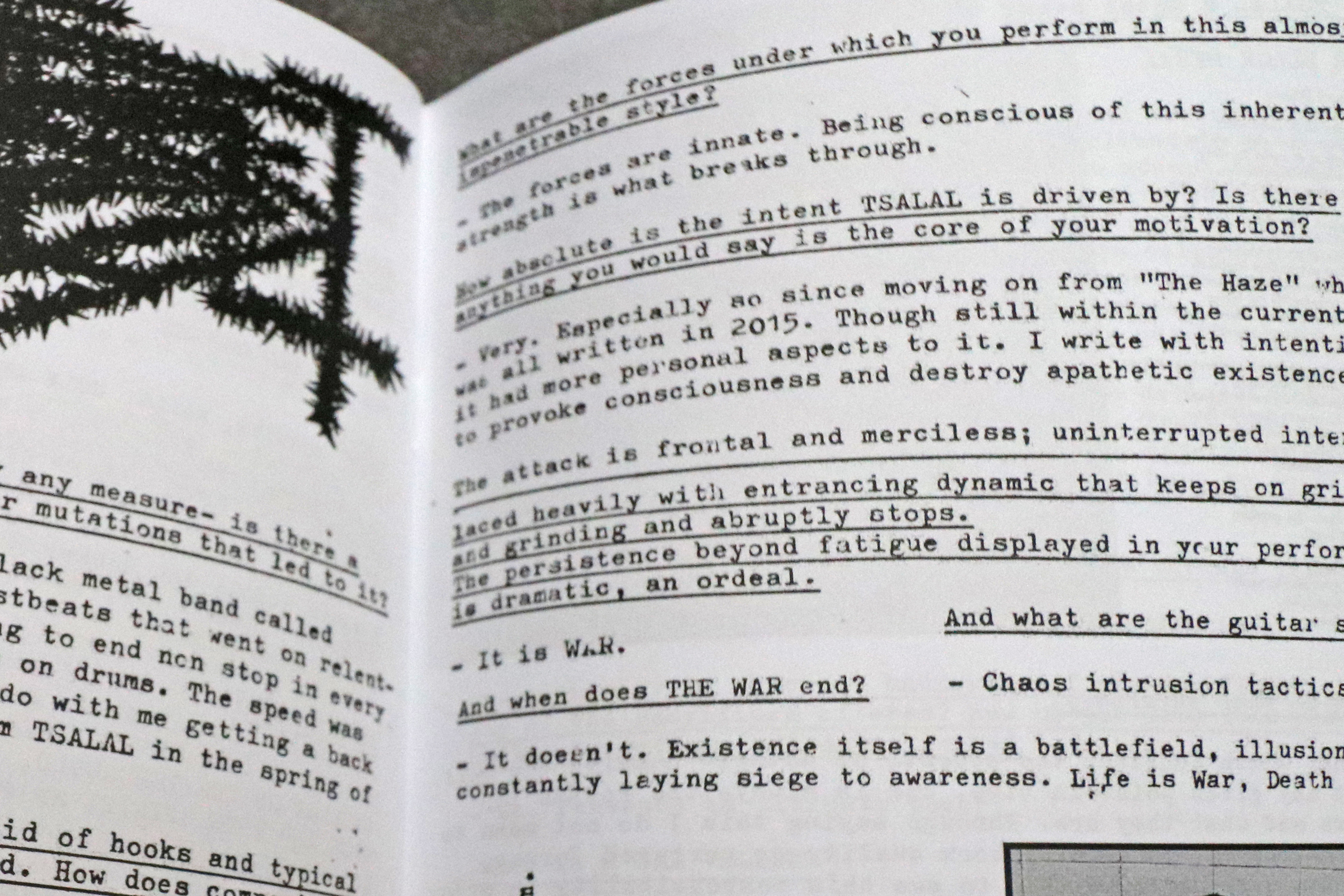 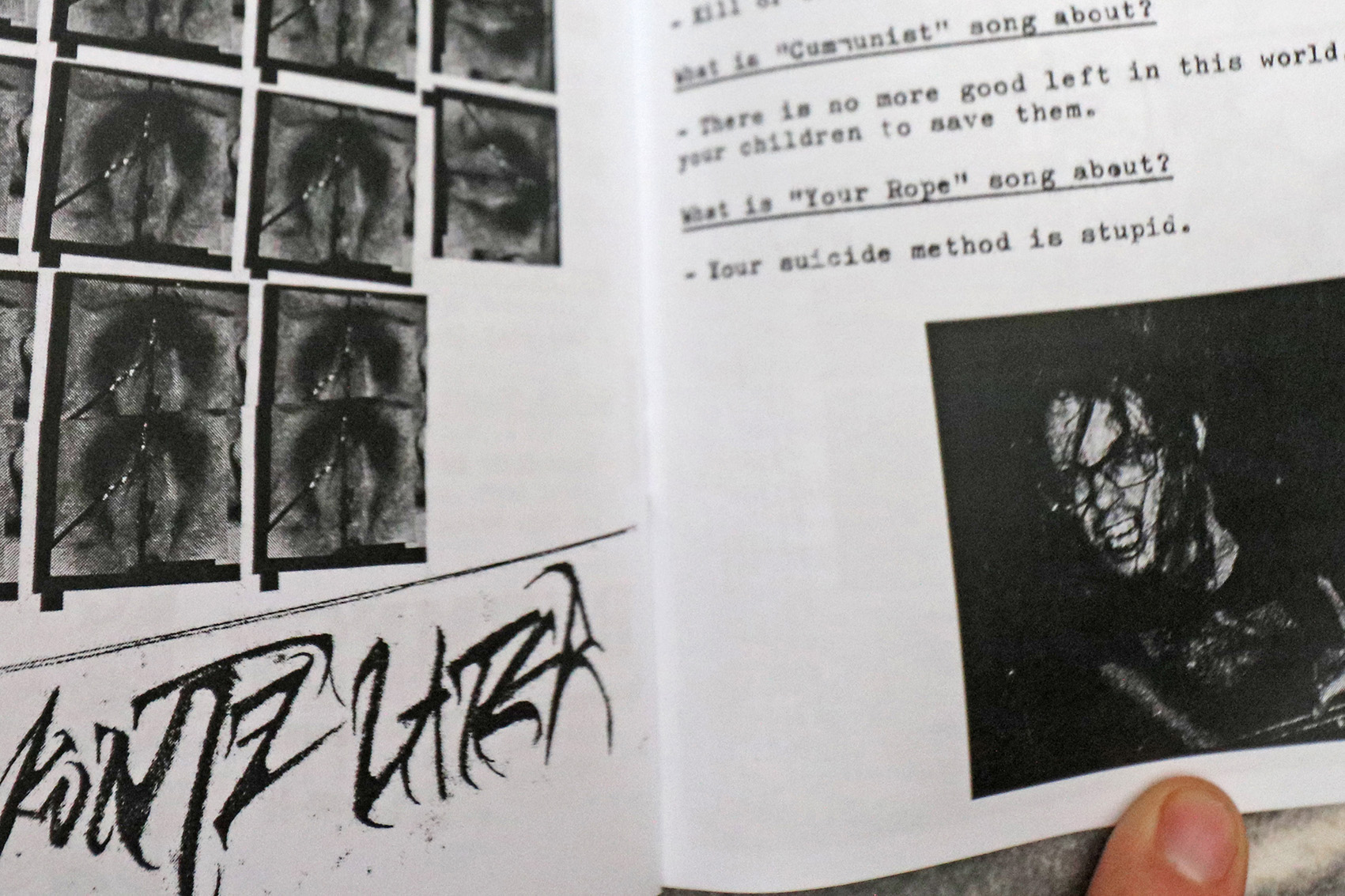